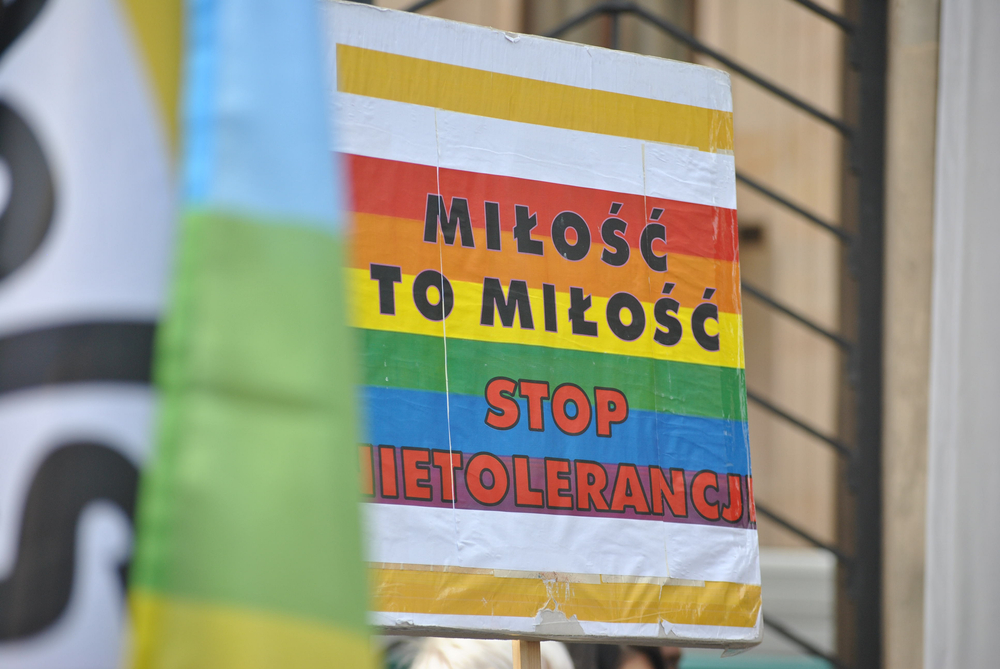 So-called LGBT-Free zones were repealed by vote in four major regions of Poland this week, but don’t get too excited.

In 2019, over 100 Polish regions passed anti-LGBT resolutions, many of them going so far as to declare themselves LGBT-Free zones. Most of the resolutions were legal backing to allow discrimination in housing and employment based on sexuality or gender identity. A few were the LGBT-equivalent of sundown laws – queer people were explicitly banned from living in those places, with criminal charges. Due to greater EU discrimination laws, these resolutions were unenforceable and symbolic, but they were a powerful symbol.

The European Commission, which has resolutions voted on by all member states which protect LGBT people from exactly this sort of discrimination, threatened to block major funding for local governments if these resolutions were kept on the books. Of the five large regions the Commission targeted, which together receive almost $150 million in EU funding, four have canceled their anti-LGBT declarations.

Deeply conservative Poland is still having its say, however. Poland’s justice minister called the financial pressure “blackmail,” which is not only factually incorrect (Poland receives that money on an agreement that they will abide by EU legislation), but is also admitting that his country has to be forced by outside pressure into doing the bare, bottom-scraping minimum of the right thing for its vulnerable citizens.

Poland still does not recognize same-sex marriages, even those legal outside the country, and same-sex couples are banned from adopting children or having access to fertility services.

LGBT activists in Poland are pleased with the small victory, but they’re also cautious.

“Politicians are playing with us. I mean they don’t want to revoke the whole resolution, they just want to replace it with another one,” said Bart Staszewski, a leader in Polish LGBT activism. “We have heard many disgusting things during this debate. It’s clear for me that’s it’s not enough, that we still need to fight.”