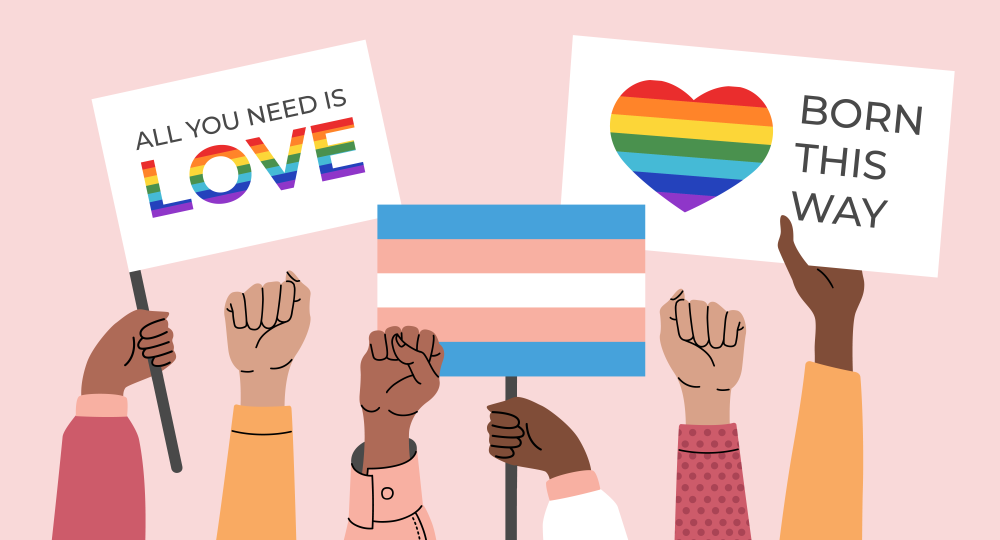 Carl Bean, an icon of American LGBT history and acceptance and Motown music, has passed away 77 years after he was “Born This Way.”

Bean was born in Baltimore in 1944, and raised by neighbors after his mother passed away. He was brought up in both the church and the Black civil rights movement.

“I was introduced to Jesus as a rabble rouser who made things happen,” Bean said in his autobiography, written late in his life.

His life was upset when he came out as gay as a teenager. The family he’d known most of his life kicked him out, and he wound up in in-patient mental health care. He found an ally there, a psychiatrist who explained to him that his sexuality was a part of him, a feature and not a bug.

In the hospital, music became Bean’s solace, and he began performing gospel on his release, moving from Baltimore to New York City.

In Harlem, he found the church again, but encounters with homophobia drove him to Los Angeles, where he founded the short-lived band Carl Bean and Universal Love.

“I was part of a movement looking to erase the line between R&B and gospel,” Bean wrote. Ahead of the Village People by a few years, his band was a little too progressive to make that gospel jump for listeners, but it drew the attention of Motown Records, and what they hired him to record was a cover of a single by Bunny Jones.

The song was instantly a cult hit in the LGBT community, becoming a pride anthem that has endured to today. But it was also popular in mainstream listening, reaching #15 on dance charts in 1978.

Later in life, Bean worked hard to unite the church and the LGBT community, especially among Black people. He even founded his own church, the Unity Fellowship of Christ Church, under the motto “God is Love and Love is for everyone.”

A good epitaph, for a good man.