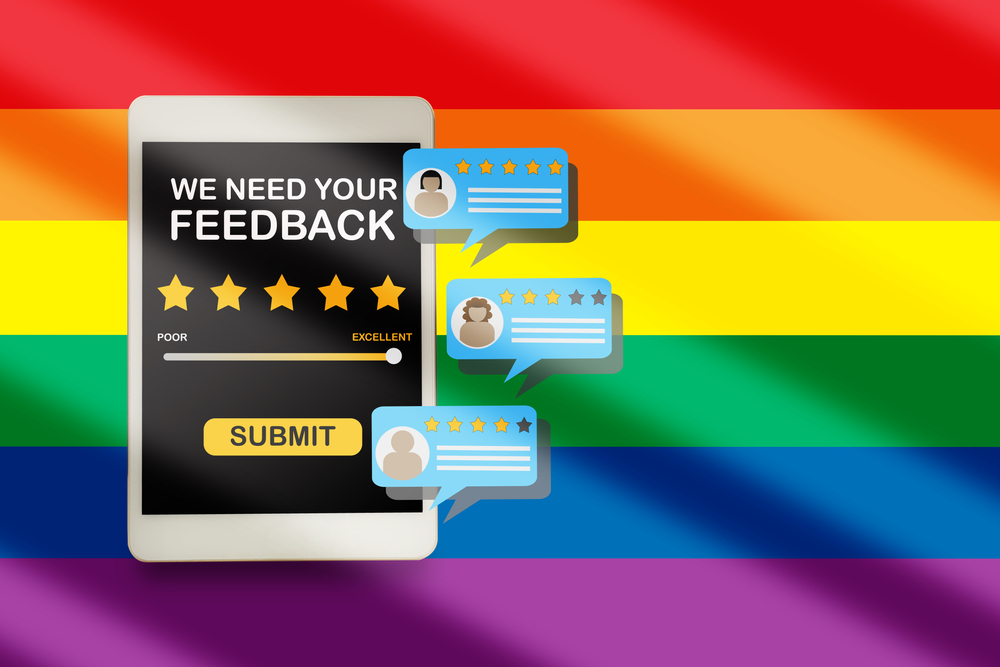 LGBT households report higher rates of food scarcity and poverty than non-LGBT households, finds a Census Bureau survey. And no one should be surprised.

In the last two weeks of July 2021, the United States Census Bureau conducted a Household Pulse Survey, which they’ve been doing every two weeks throughout the pandemic. But for the first time, this survey included questions about sexuality and gender.

65,000 households responded to the survey, the purpose of which was to learn about child care, food security, and household spending and to measure the effect of the pandemic in real-time.

“Overall, about 13.1% of LGBT adults lived in a household where there was sometimes or often not enough to eat in the past seven days, compared to 7.2% of non-LGBT adults,” said the agency in their findings, which were released on Wednesday, August 11.

The U.S. Census Bureau defines a respondent as LGBT if they identify as gay, lesbian, bisexual, or transgender, or if they report a sex at birth that differs from their current gender identity. The agency declines to use their responses to issue an estimate on prevalence of LGBT adults in the United States, since that survey is not designed for that.

Adding questions about sexual preference and gender identity to the general Census has been a hot topic for the last two decades, with advocates and detractors on both sides of the political theater. But from the stance of “more data is better data,” perhaps this is a large step forward.