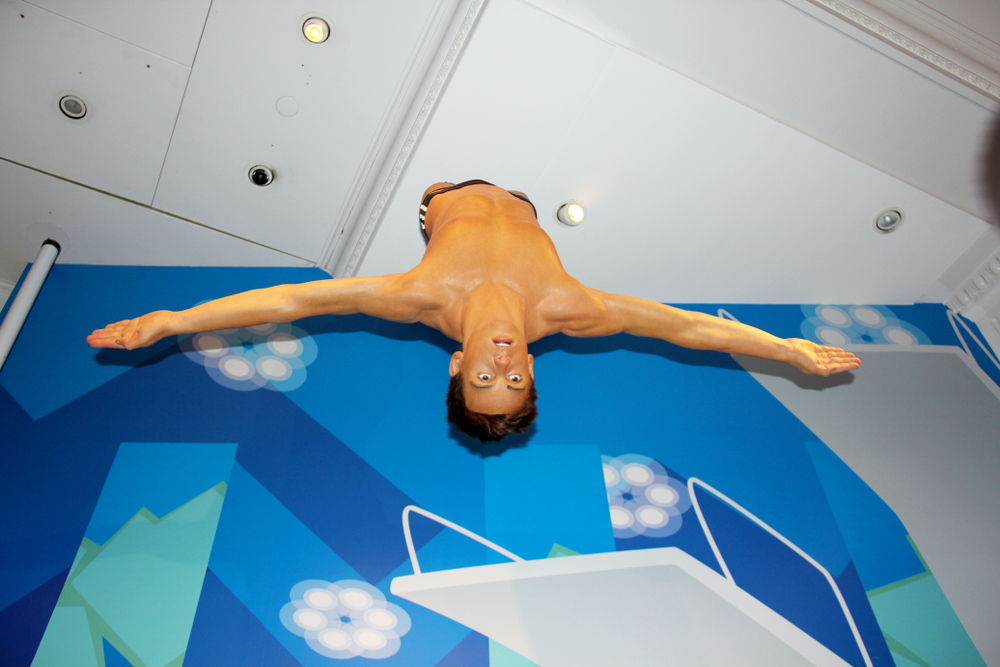 If Team LGBTQ, an entirely unofficial denotation celebrating the nearly 170 publicly out gay, lesbian, bisexual, transgender, nonbinary, or otherwise queer athletes currently competing, was a country, they would rank seventh in the world.

Team LGBT won eleven gold medals, twelve silvers, and nine bronzes. In the number of individual and team medals, they ranked ahead of Canada and just behind France.

The gold medalists making Team LGBTQ proud are from all corners of the globe, in every kind of sport.