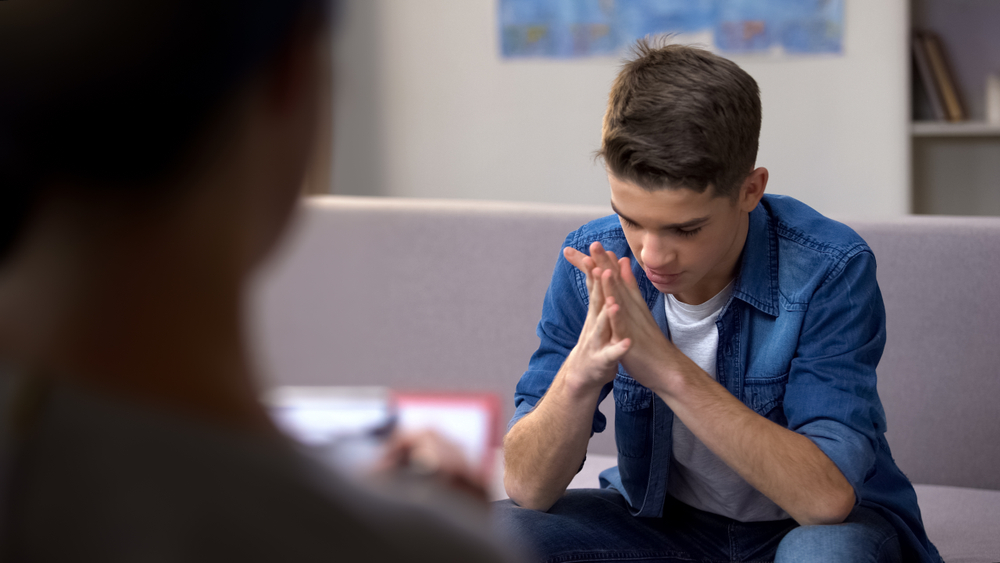 New Zealand is the latest country to take a hard look at conversion therapy, with new legislation introduced to ban the practice.

When Jacinda Ardern ran for her second term as New Zealand’s Prime Minister in 2020, ending conversion therapy for minors was one of her campaign promises.

“Conversion practices have no place in modern New Zealand. They are based on the false belief that any person’s sexual orientation, gender identity, or gender expression is broken and in need of fixing,” said Justice Minister Kris Faafoi in a statement on Friday, July 30.

“Health professionals, religious leaders, and human rights advocates here and overseas have spoken out against these practices as harmful and having the potential to perpetuate prejudice, discrimination, and abuse towards members of rainbow communities,” he added.

If the legislation passes, New Zealand would impose criminal penalties for anyone using conversion tactics on persons younger than 18. The sentence could be up to three years, five if the therapy results in “serious harm.”

Canada, Britain, and Australia have all made large moves toward broad bans against conversion therapy, as have five U.S. states. The American Medical Association calls the practice “harmful and ineffective.”

Even entirely non-violent conversion therapy is harmful. At its best, it consists of trying to cut out a vital facet of a person for the sake of conformity, religion, or bigotry.

Lawmakers specified that the bill does not criminalize or include penalties for expressing religious beliefs or opinions regarding sexuality and gender so long as they do not cross a line into forced conversion. The criteria for that line are codified in the proposed law.