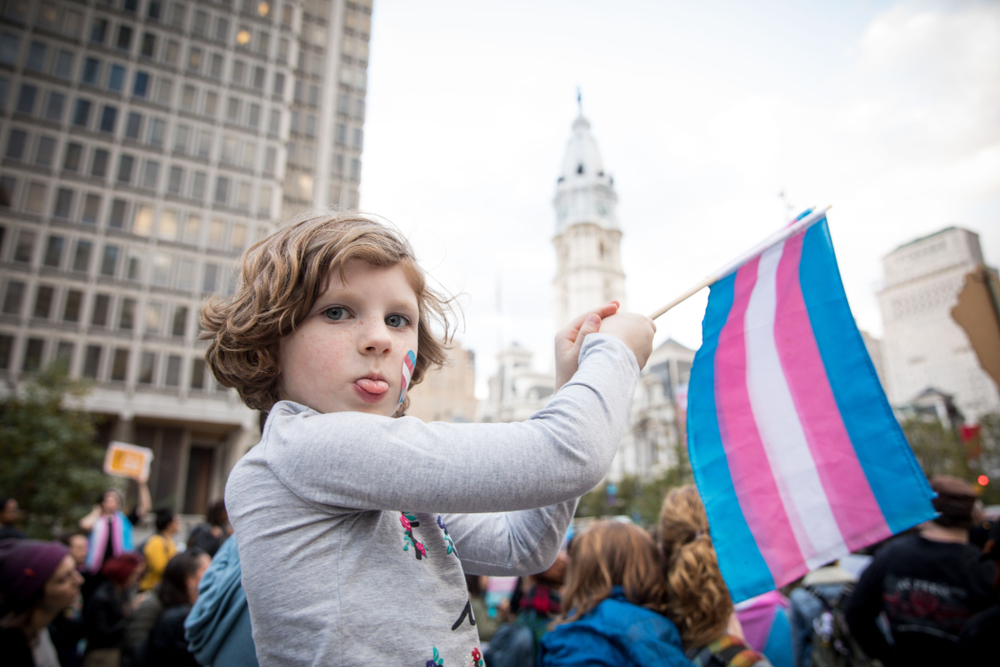 The federal judges of two states have now blocked laws that would have prevented trans youth from seeking gender-confirming treatments and playing sports.

In Arkansas, U.S. District Judge Jay Moody temporarily blocked a new law that would have gone into effect July 28. The law, which was signed by Arkansas gov. Asa Hutchinson, would have prevented any gender confirming treatment for anyone under 18, including hormone blockers, which must be begun before puberty to be fully effective. It also would have prevented doctors from referring minors to out-of-state providers for such treatments.

Moody’s ruling, which came about as a result of a lawsuit by several minors currently in treatment and two doctors providing it, against the state, found that allowing the new law to be enforced would be cruel.

“To pull this care midstream from these patients, or minors, would cause irreparable harm,” Moody said.

He also asserted that to deny hormone treatment to people on the basis of sex was unconstitutional discrimination. If a minor born male can receive testosterone to treat an imbalance, the same must be available for a minor born female.

The same day, a federal judge in West Virginia ruled that the state could not enforce legal restrictions on trans athletes, specifically an 11-year-old trans girl wishing to compete in cross country at her middle school. Her lawsuit was filed for her by the American Civil Liberties Union. West Virginia’s law against that, signed by Republican Gov. Jim Justice in April, specifically prohibits trans athletes from participating in female sporting events from middle school through college. The U.S. Department of Justice and other federal judges have already criticized the law as unconstitutional, violating the 14th Amendment and Title IX.

U.S. District Judge Joseph Goodwin, in ruling against West Virginia, defended the girl’s constitutional right to not be treated differently than her peers as a human rights issue.