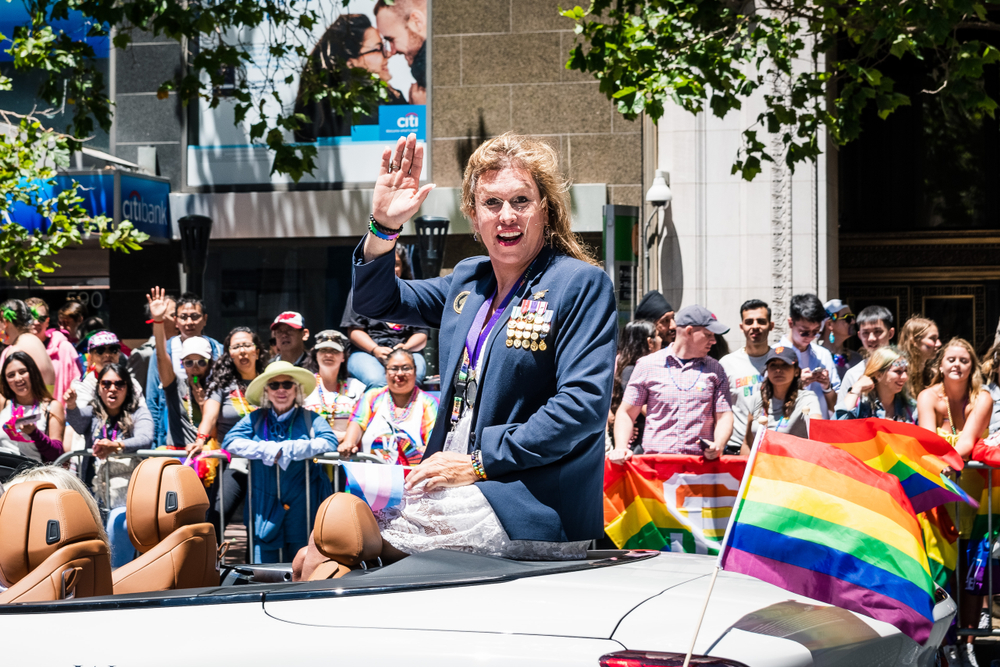 The U.S. Navy has issued new guidance regarding LGBT service members, including bathroom rights and new protections against harassment and misgendering.

In a move that takes a branch of the armed forces significantly further forward in social progress than many U.S. states, the Navy has updated Title VII protections for LGBT servicemembers, especially the trans men and women in the Navy.

The new guidance has not been made officially public outside the Navy, but an email was sent regarding the updates to officers in naval intelligence. A whistleblower, concerned that having to allow men to use the men’s room and women to use the women’s room would violate their religious rights to intrude on other people’s privacy, leaked the email to a media outlet.

The email specified that repeated, intentional misgendering of any member of the armed forces would reap consequences, potentially legal consequences. This is in accordance with the Supreme Court ruling from last June which resulted in extending federal employment protections to gay and transgender Americans.

The email was also clear on the new rules regarding segregated bathrooms – transgender men and women are to be allowed to use the bathroom in which they feel most safe, and facilities are encouraged to have unisex or single-use facilities if possible. The Daily Wire, the conservative outlet to which the email was leaked, seemed confused about the difference between trans men and women in their reporting.

Or perhaps the whistleblower was offended by the glossary of LGBT terms appended to the email. It included “intersex” (a medical condition), “sex-based harassment” (a crime), and “transition” (a verb).