Reparations On the Table for California Victims 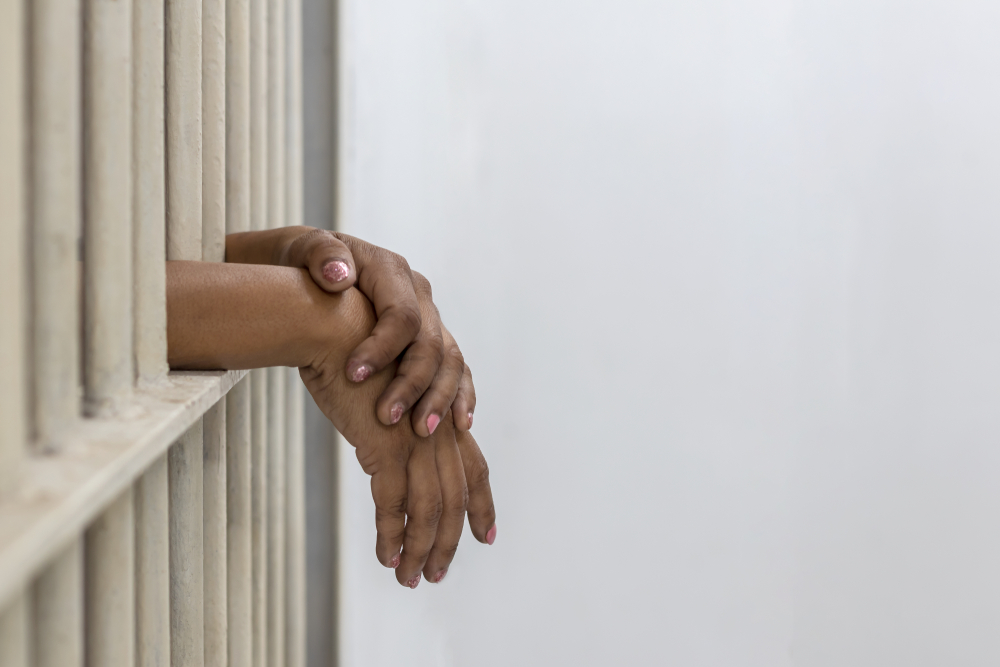 Reparations are in the works for California’s surviving victims of eugenics. Up to $25,000 each for approximately 600 of the thousands of people sterilized in state hospitals and prisons, some of them only children.

It would be nice to report that these reparations were to be paid only to the heirs of the approximately 20,000 victims who were forcibly sterilized between 1909 and 1939, when eugenics peaked in the United States, but the shame is much more recent.

In 2013, the Center for Investigative Reporting exposed an ongoing trend of female-bodied inmates being surgically sterilized. Their audit found 144 victims between 2005 and 2013. Each signed consent forms, but did so without legal counsel, without alternative options being presented, and, in 39 cases, without being informed of the permanence of the procedure.

In 2014, sterilization as a form of birth control was banned in state prisons and local jails within California. It was still permitted when “medically necessary,” such as to remove cancer or for gender affirmation surgery, but facilities became beholden to strict reporting rules.

California Latinas for Reproductive Justice estimates over 600 people alive today are eligible for reparations under the new budget, including both victims from before 1939 and those from the 2000s. Most of the identified victims are people of color.

The proposed reparations are a line-item in California’s $262.6 billion operating budget, which is expecting Gov. Gavin Newsom’s signature this week. Approximately $7.5 million is being allocated to the project. This includes $2 million to fund seeking out these victims, $1 million for plaques and headstones to honor those who have already passed, and $4.5 million to disburse to surviving victims.

“I don’t know if it is justice. Money doesn’t pay for what happened to them. But it’s great to know that this is being recognized,” said Stacy Cordova, the niece of Mary Franco, who was sterilized at just thirteen in a state mental ward after being sexually assaulted in 1934. “For me, this is not about the money. This is about the memory.”