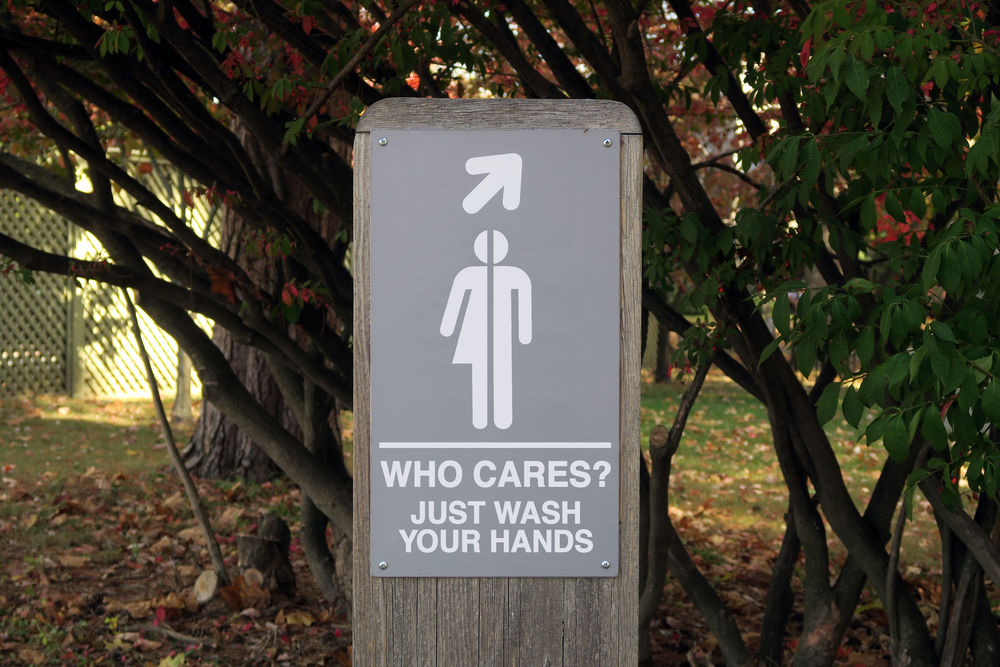 A Virginia school board has lost a six-year fight to keep trans kids out of school bathrooms, in Monday’s Supreme Court rejection of their appeal versus Gavin Grimm.

Gavin Grimm was 15 and a sophomore at Gloucester High School when school officials banned him from using the male restrooms. The policy of the Gloucester County School Board required him to use only female restrooms or private bathrooms, of which his school only had one, in the nurse’s office. Grimm, who is now 22, said that being forced to use the wrong restrooms was humiliating and interfered drastically with his education, making school a hostile environment where the adults were worse bullies than his classmates.

Lower courts sided with Gavin Grimm, calling the policy of the school board unconstitutional on the ground. Gloucester County School Board continued to appeal on the grounds the constitution only protects against discrimination on the basis of sex, not gender identity. Their stance was that since Grimm had not undergone gender confirmation surgery and still had a vagina, the board’s position has been that he remained anatomically a female.

Representing Grimm in the lawsuit, the ACLU argued that recent federal law has set a clear precedent that transgender students are protected from exactly this manner of discrimination.

The Supreme Court rejected the appeal 7-2, choosing to let the ruling of the lower courts stand. Only Justices Samuel Alito and Clarence Thomas voted to hear the appeal.

“This is is the third time in recent years that the Supreme Court has allowed appeals of court decisions in support of transgender students to stand,” said Josh Block, a senior staff attorney with the ACLU.

“This is a national conversation because trans people are everywhere and because we have to fight for our rights in most of the states in our nation still who have not passed affirming policies,” said Grimm to the Associated Press. “ A win in Virginia is a win everywhere.”