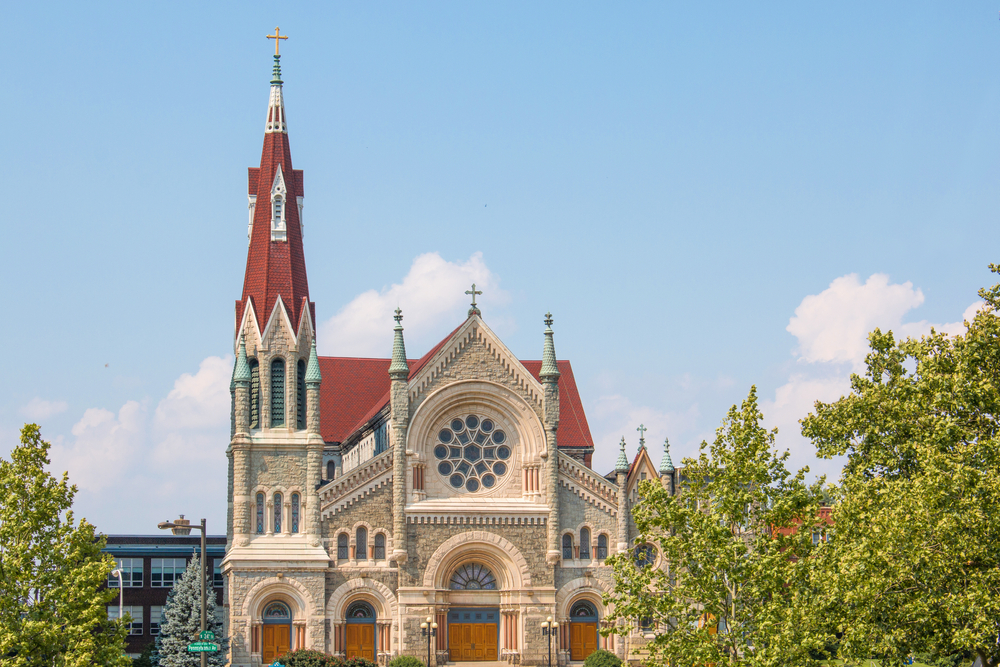 Discrimination in adoption cannot bar an organization from contracting with the city for adoption and foster care, ruled the U.S. Supreme Court on June 17.

A Roman Catholic adoption agency has been involved in a lawsuit with the city of Philadelphia for well over a year, over the city’s refusal to contract with them. The city has refused to place foster children via the agency because the agency’s discrimination against same-sex foster parents violates Philadelphia’s nondiscrimination laws. Those laws specifically include protection against discrimination in adoption based on sexuality and gender identity.

SCOTUS ruled that the city’s refusal to place children through the religious organization violated the church’s rights to freely practice their mission. Longstanding precedent says that laws are allowed to burden religion so long as they are neutral to it. (i.e. No one may do this, rather than Catholics may not do this). But according to Chief Justice John Roberts, Philadelphia had lost this right due to previously granted exemptions from their non-discrimination policies.

“No matter the level of deference we extend to the City, the inclusion of a formal system of entirely discretionary exceptions” in its standard foster care contracts “renders the contractual nondiscrimination requirement not generally applicable,” Roberts wrote in the formal majority opinion of the Court.

There are two very important features of this ruling. First, that it is a perfect and brutal example of how the erosion of rights can happen. Philadelphia included the weapon to use against their own policies in its crafting, and it was used against them here. Policies against discrimination cannot have formalized exemptions. Philadelphia still can, if they choose, remove their own ability to exempt and nullify this verdict.

Second is that the Supreme Court ruled that the church is allowed to say “If you don’t let us be discriminatory in legal, life-altering ways to people in our community, we can’t practice our religion,” and be taken seriously.