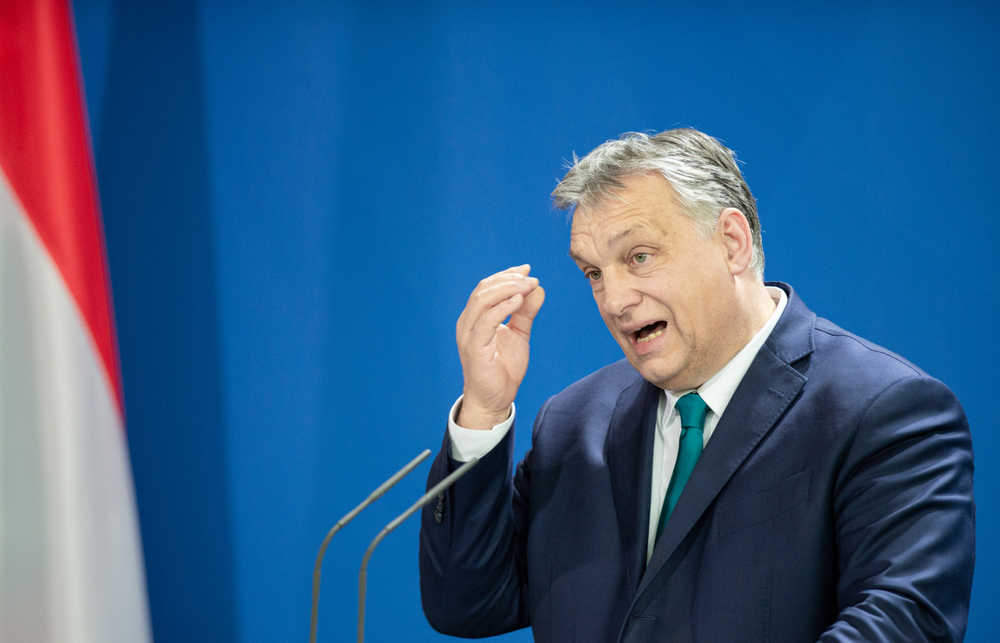 Fidesz, the political party of current Hungarian Prime Minister Viktor Orban, continues to march further right as the county prepares to vote on new legislation to ban any matter “promoting” homosexuality–under the guise of protecting children from pornography and online predators.

The far-right majority party recently put forward the newly drafted legislation. It bans any pornographic material from anywhere it might be seen by a minor. In itself, that might seem innocuous, but the definition of pornography as written in the law explicitly includes any and all content that shows or promotes homosexuality, gender nonconformity, or gender-affirming practices.

The law as proposed closely resembles a similar law put into effect in Russia in 2013, which also deliberately conflated the existence of queer people with child predators. It also includes a measure allowing the removal of children from a family with same-sex parents, defining gay parents as abusive on principle.

“These proposals, which have dark echoes of Russia’s anti-gay ‘propaganda law,’ will further stigmatize LGBTI people, exposing them to greater discrimination in what is already a hostile environment,” said David Vig, director of Amnesty International Hungary.

Hungary currently bans discrimination based on sexual orientation in the workplace and housing, on paper. But the country bans same-sex marriage, recognition of transgender Hungarians, and joint adoption or stepchild adoption by same-sex couples. Fertility treatments, including donor insemination, is also banned for same-sex partners.

The bill will be debated on Monday, June 14, and voted on Tuesday. Fidesz has a strong majority in Parliament, so it is expected to pass with a solid lead.

Gabriella Selmeczi, a member of Fidesz who helped to draft the legislation, denies that it is discriminatory or harmful, or even a conservative stance.

“True liberalism is when children are left alone with questions about their sexual orientation until the age of 18,” said Selmeczi. To be very clear, nothing has been banned about discussing or promoting heterosexuality among minors.