Fazeli Monfared Murdered for Being Gay in Iran 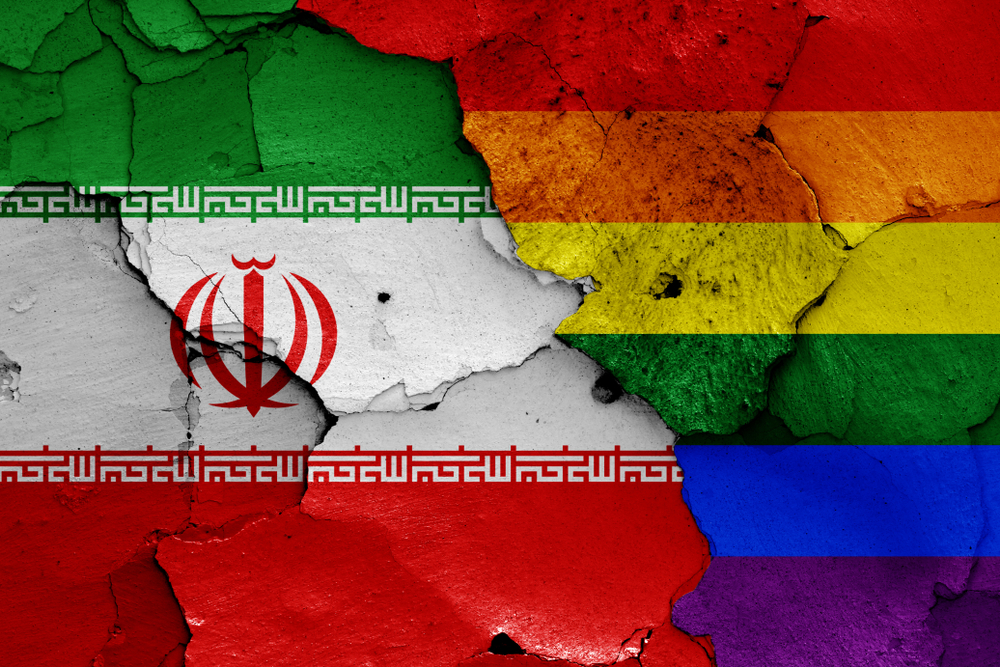 Alireza Fazeli Monfared was 20 years old, and he was a gay man in Iran. Afraid for his life and future, he was about to travel to Turkey, which has offered asylum to LGBT people since the Geneva Convention in 1951. His partner, activist Aghil Abyat, was there waiting for him, and the two planned to travel onward to Norway or Sweden where they could live in safety and even marry.

Fazeli Monfared never got that chance.

On May 4, four days before he intended to depart, Fazeli Monfared’s own family ambushed him. His half-brother and several cousins beat him, beheaded him, and dumped his body. They called his mother and told her where to find him, but she will not be allowed to bury him under Iranian law.

Fazeli Monfared was outed to his so-called family by the state. Gay men are labeled mentally ill and issued a card they must carry excluding them from Iran’s mandatory military service. Fazeli Monfared’s half-brother saw that card.

In an audio recording, Fazeli Monfared explains his fears, his plans for asylum, and that his family had already threatened to kill him.

While same-sex sexual activity is a capital crime in Iran and punishable by state execution, the burden of proof is high. The extra-judicial killing of gay people is technically illegal but usually goes unreported to prevent a stain on the family of the victim. It is almost never prosecuted. Iran offers the option of gender-reassignment surgery to gay men as a “corrective” alternative to execution, but trans or trans-appearing* Iranians are just as susceptible to anti-LGBT violence.

(*It is important to note that a gay man who has undergone gender-reassignment surgery under threat of execution does not become a transgender woman, but a victim of state-enforced mutilation and castration.)

A 2020 poll in Iran by the advocacy group 6rang reported that 62 percent of LGBT respondents had experienced violence at the hands of their immediate family. One-third of those reported that the violence was sexual in nature.