Bruce’s Beach to Be Returned a Century After Seizure 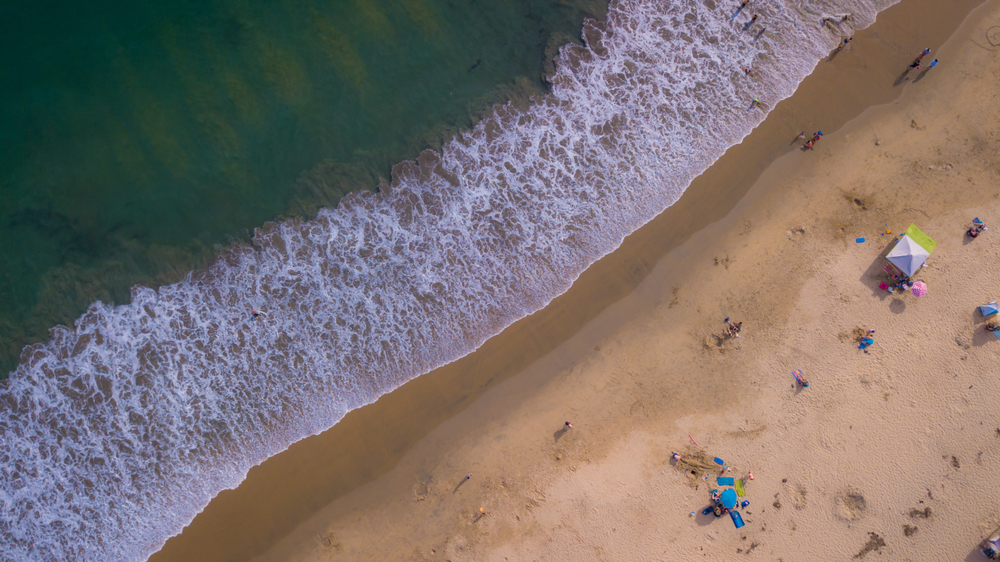 Bruce’s Beach was a resort in Manhattan Beach, just southwest of LA. Charles and Willa Bruce bought the empty beachfront property in 1912 for $1225 (approximately $33,000 today) and built a dance hall, a lodge, a cafe, and changing rooms. The resort catered especially to the increasing black population in LA at the time.

Over the next decade, the Bruces faced opposition from white neighbors just for being there. The KKK and other white supremacists posted “no trespassing” signs around Bruce’s Beach and slashed the tires of black resort-goers. An arson attempt at the resort burned down the home of a black family nearby. And then, when none of that drove the Bruces away, the bullying turned to official channels.

In 1924, the town of Manhattan beach declared eminent domain and forced the Bruces to sell their resort for a pittance, and even that they had to fight for. To add insult to injury, the seized property was then left vacant for more than fifty years, while Charles and Willa Bruce were forced to move away and become laborers. By 1934, both Bruces were dead, leaving behind teenage children. Manhattan Beach, which is still less than 1% black, declines to apologize for the seizure of Bruce’s Beach even today.

“The community and population of the City of Manhattan Beach are loving, tolerant, and welcoming to all. We reject racism, hate, intolerance, and exclusion. Today’s residents are not responsible for the actions of others 100 years ago,” said the Manhattan Beach City Council in a statement.

In 1995, the property, once Bruce’s Beach Resort and now only a beach access park with a lawn and parking lot, was transferred to Los Angeles County. The County intends to return the property, now worth an estimated $75 million, to the descendant of Charles and Willa Bruce, either physically or as a payout. The move will require legislation at the state level, as it is dissolving a currently publicly-owned park.