Respecting Pronouns Is “Against His Faith” 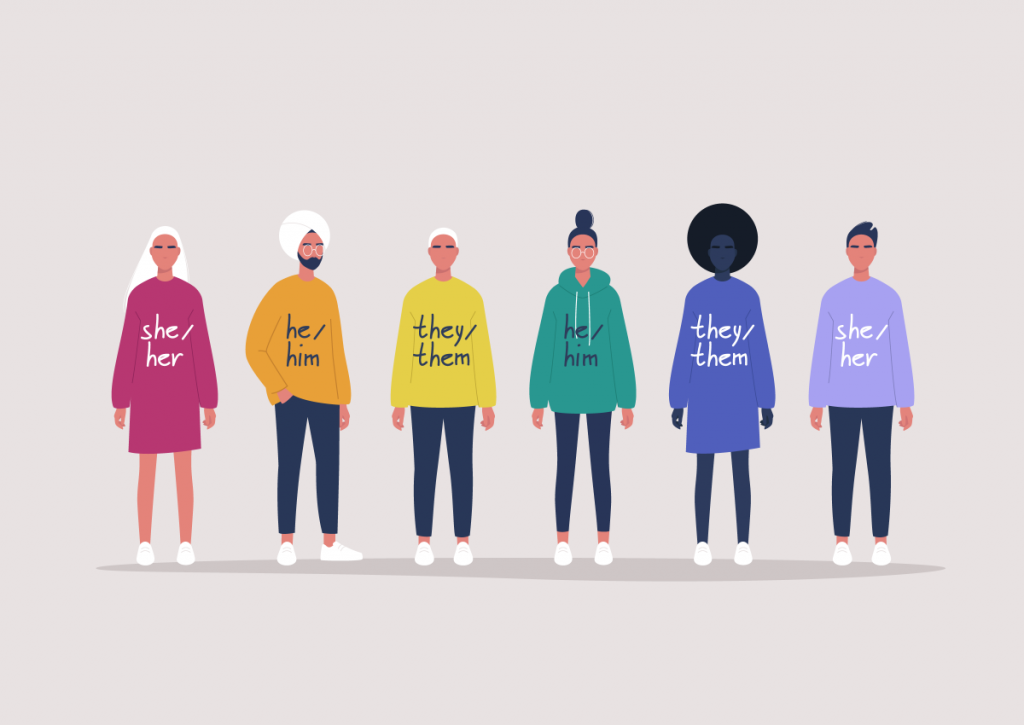 In 2016, Shawnee State University in Ohio instituted a school policy requiring that students be addressed by the pronouns that match their gender identity, after an Obama-era directive that schools do everything in their power to make gender-non-conforming students safe in their care.

Professor Nicholas Meriwether, a philosophy professor at the small university, immediately made it known that he felt following this policy of respecting pronouns would go against his faith as a Christian (although there are no mentions of transgender people in the Bible or any related work). He complained to his department chair but felt she dismissed his concerns.

The matter rested until early 2018, the next time Meriwether had an out trans student in one of his classes. The student spoke to him privately to request that their pronouns be respected, but Meriwether declined to extend them that courtesy, saying it would be against his faith. In accordance with the school’s policy and Title IX, the student filed a complaint, and then several more, alleging that Meriwether was bullying them out of his class, which was required for their course of study.

Several months of mediation and then investigation followed. SSU’s Title IX office concluded that Meriwether’s treatment of the student and refusal to respect their pronouns was creating a “hostile environment” in the legal sense, and it was recommended that a formal warning be put in his file.

In late 2018, Meriwether filed a lawsuit to have the warning removed, claiming that the school’s pronoun policy violated his freedom of speech. He was represented by the Alliance Defending Freedom, a Christian advocacy group that often litigates against pro-LGBT policies.

The case was heard by the 6th Circuit Court of Appeals, by a panel of three judges. The three Republican appointees (two by Trump, one by Bush), ruled in favor of Meriwether’s lawsuit. Freedom of speech and religious choices take priority over his students’ right not to be bullied in their education. The decision comes while Ohio State Legislature is debating whether or not trans children should be allowed to play team sports. The state also does not allow parents to provide gender-affirming medical care to their children or people to correct the gender marker on their birth certificate.