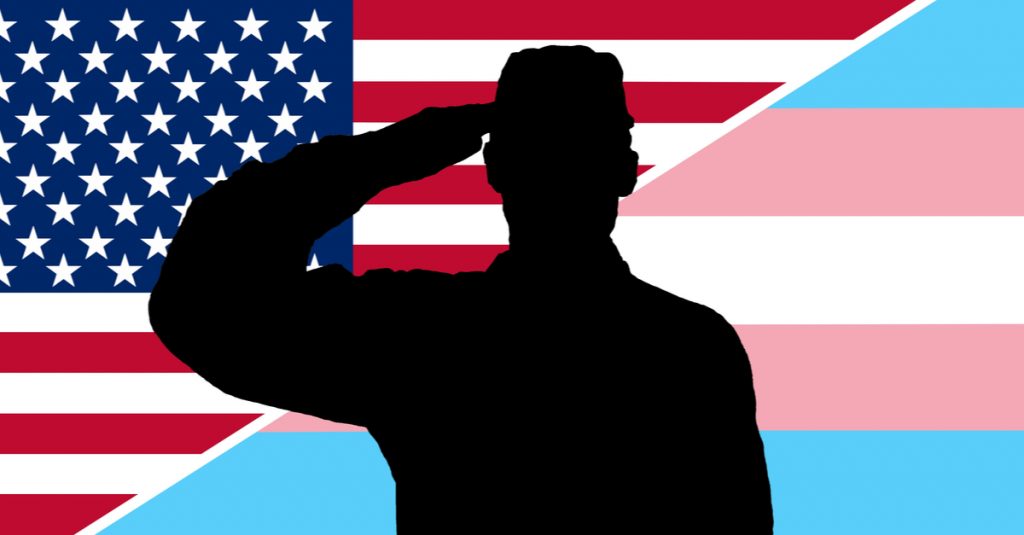 In July 2017, former President Trump casually ordered a ban on allowing transgender troops to transition while serving in the American armed forces via his Twitter account. A panel in the Defense Department drew up official regulations, and the ban fought through the courts until the U.S. Supreme Court allowed it to pass in 2019.

In his first week in office in January, President Biden repealed that ban via executive order. And on Wednesday, March 31st, the International Transgender Day of Visibility, the Pentagon announced that it had assembled new policies protecting the rights and benefits of transgender troops in all branches of the armed forces.

The new policies state that:

Actually, these policies are not new. President Obama’s administration set them in place in 2016, and the actions this year are merely a return to what President Trump tried to undo. The policies go into effect April 30th, and departments under the Secretary of Defense, the Secretary of Homeland Security, and the branches of the armed forces are expected to report back about their compliance within two months.

“This is a great day for America’s service members, who deserve a commander-in-chief who understands the service and sacrifice that come with putting on the uniform of the United States military,” said Sarah Kate Ellis, CEO of GLAAD in an interview with NPR.