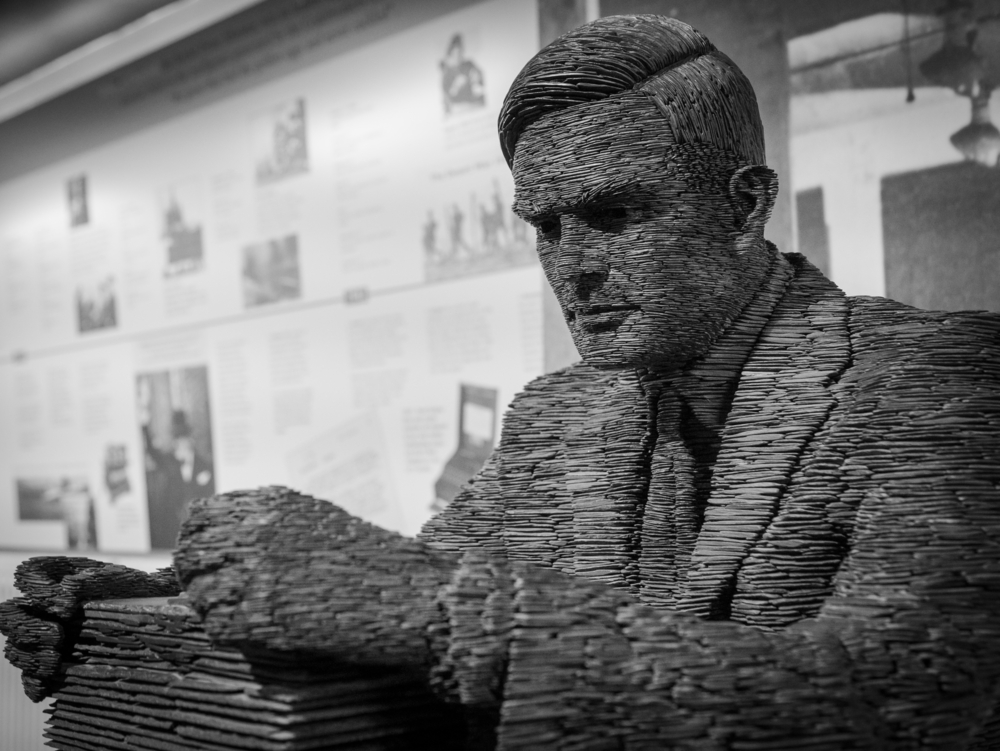 On June 23, 2021, the Bank of England will celebrate the 109th birthday of Alan Turing, the English mathematician, by putting his face on the new £50 note. Turing’s codebreaking skills were instrumental to the victory of WWII and to the early days of compute science. His contributions have inestimably shaped not just the today of the United Kingdom, but of the world. Honoring Alan Turing is long overdue.

But perhaps they should release the notes not on his birthday, but two weeks earlier, on June 7th. On the anniversary of the day when Turing, alone in his home, ate an apple he had laced with cyanide, and left behind the world which had repaid all of his work and genius with criminal proceedings, discredit, and hatred.

A decade after his code-breaking work helped to save England from the Axis War Machine, Turing’s home was burgled, and in the process of reporting it, he admitted to being in a relationship with another man. Rather than pursue the actual crime, the home invasion, the police arrested Turing and his partner, Arnold Murray. Turing plead guilty in exchange for being spared prison, and was instead required to take ‘chemical castration,’ hormonal treatments of estrogen to cause impotence. He lost his security clearance and was banned from continuing to work for the Crown, his passport was revoked, and for no reason other than his sexuality, he was accused of espionage. Two years later, he was dead.

He was not pardoned for the “crime” of homosexuality until 2013, after four years of public campaigning on the matter. Four years later in 2017, the Alan Turing Law was passed, which posthumously pardoned the nearly 50,000 men criminally convicted in England and Wales for being gay.

The new note, while honoring Alan Turing for his mathematical and scientific contributions to the U.K., is an apology. It makes him a face of the nation, as he was, a gay man of science. And it features a quote from him that will hopefully continue to be prophetic.

“This is only a foretaste of what is to come and only the shadow of what is going to be.”