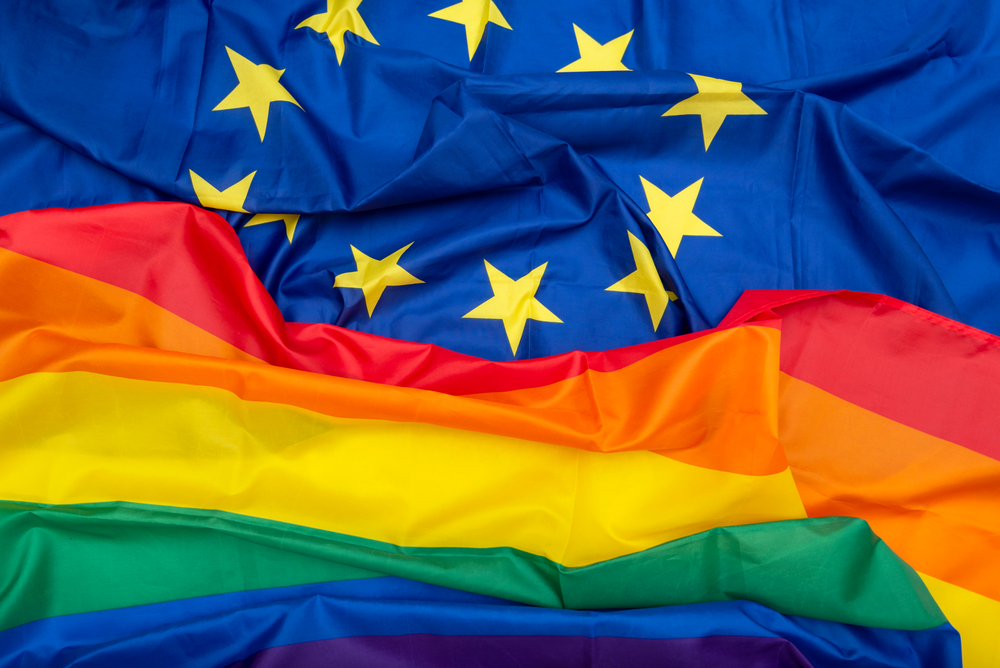 On Wednesday, March 10, members of the European Parliament sat to debate a motion that would see all of the European Union officially declared a “freedom zone” for LGBT people. The EU already protects LGBT rights with regards to discrimination in employment and occupation, but the original treaty protections don’t extend to housing or lodging, medical care, or definitions of hate crimes. Nor do they protect same-sex marriage or military service.

In recent years, the rise of “traditionalism” in EU member states like Poland, Hungary, and Latvia has been alarming for LGBT citizens and concerned activists. Since 2019, over 100 municipalities in Poland have declared themselves “LGBT-Free,” or openly hostile to queer citizens. Hungary has banned same-sex adoption and altered its constitution to ban gender reassignment and to define marriage and parents to be only heterosexual couples.

The “freedom zone” motion was proposed to the European Parliament by a cross-party group, the LGBTI Intergroup. It was voted upon and passed on Thursday, March 11th.

“From Portugal to Bulgaria, from Cyprus to Finland, the Parliament will stand for the rights of LGBT persons and will not forget that backsliding on these rights is legitimizing LGBT-phobia,” said vice-chair Liesje Schreinemacher, a Dutch lawmaker.

The motion is not a course of action, but a clarification that the EU will take action if needed to defend the rights of LGBT citizens against any member state which chooses to infringe upon them, regardless of the reason. It specifically condemns the actions in Poland, which recently refused to allow a gay French minister, Clement Beaune, from visiting one of its “LGBT-Free” villages.