Equality Act 2.0 Passes in the House, Heads to Oval Office 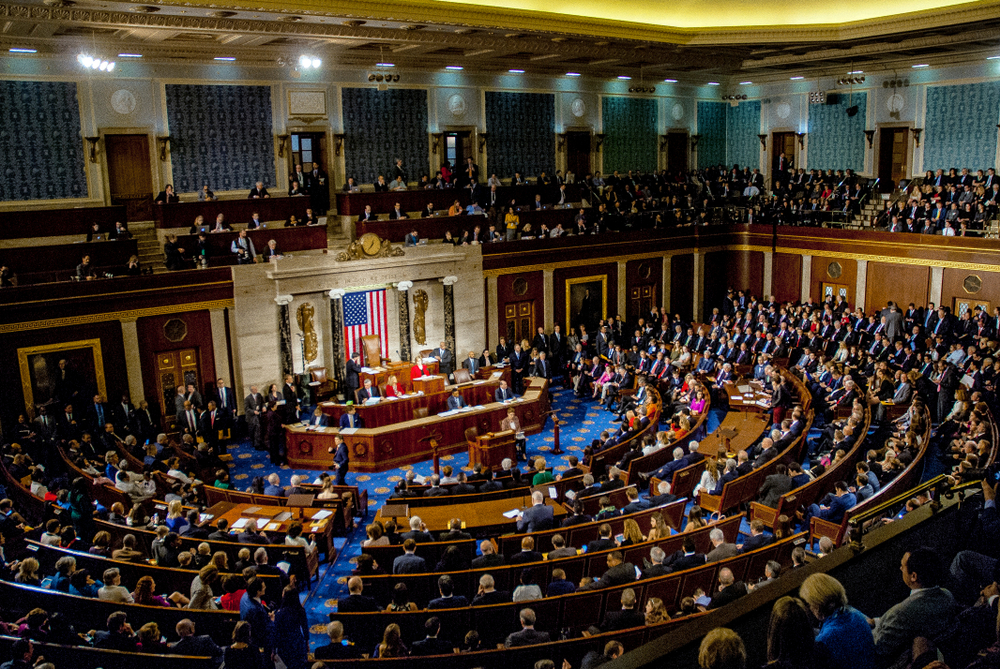 The Equality Act 2.0 amends existing civil rights laws at the federal level to include explicit protections on the bases of sexual orientation and gender identification—protections which would extend to employment, housing, education, public accommodations, loan applications, health care, and other areas.

“The LGBT community has waited long enough,” said Representative David Cicilline, D-R.I. “The time has come to extend the blessings of liberty and equality to all of Americans regardless of who they are and who they love.” Cicilline, who is the bill’s lead sponsor, was the country’s first openly gay mayor of a state capital (Providence, RI) before he was elected to the House in 1994 in an unopposed race.

Support and opposition to the Equality Act are split nearly exactly down party lines, with a unanimous vote from Democrats and three Republican supporters, with the rest of the GOP party voting against it.

The opposition regards the Equality Act as an attack on religious liberty.

“This is unprecedented. It’s dangerous. It’s an attack on our first freedom, the first freedom listed in the Bill of Rights, religious liberty,” said Representative Mike Johnson, R-La.

The Equality Act’s future in the Senate, unfortunately, is far from certain. The Senate’s party split is close enough that a few defectors to either side would make things much more certain, one way or another.

Despite advances in LGBT rights around the country and a federal success last year protecting employment, sexual orientation was not a protected characteristic in housing in more than half of all states, and gender identity was left unprotected in even more. If this Act passes, LGBT citizens will not have to wait for those states to catch up to the modern day.