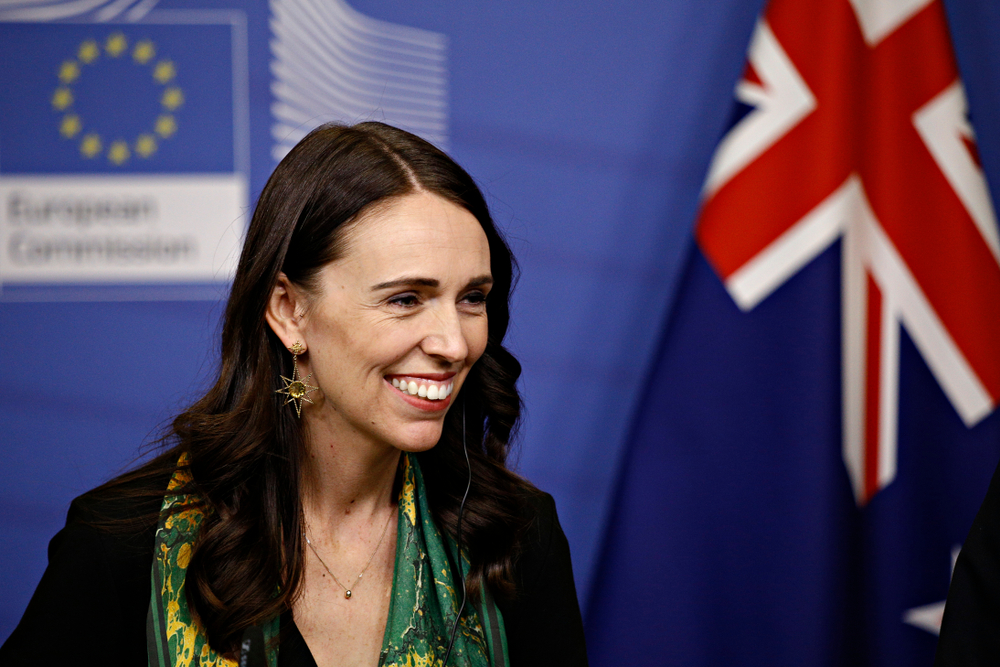 New Zealand is unquestionably a first-world country, similar in income and GDP to the United States. Despite this, education officials estimate that one in twelve students miss school occasionally due to lack of access to period products.

“I would see so many young people that would not turn up to school, and we would go to their home to find out why, and I broke my heart when I found out it was because they couldn’t afford products that are just part of our lives,” said Jan Tinetti, Associate Education Minister and formerly a principal at a low-income public school where lack of access to period products was particularly pronounced.

“There’s lots of barriers that shouldn’t exist for our young people,” said Prime Minister Jacinda Ardern in an announcement at Fairfield College, Hamilton, on Thursday February 18th. “That’s just not right and not in a country like New Zealand.”

Fairfield has, for part of the past year, been part of a pilot program investigating the costs and benefits of schools providing free period products to students. And the announcement was to declare the program a success, and to announce its nationwide expansion.

Beginning in June, all schools in New Zealand can opt into the government funding to provide period products.

“We’ve put enough aside in the budget to cater for basically every school that could put their hand up,” said Ardern. It isn’t even very much – the program has been estimated to cost just over $8 millionNZ per year. And it won’t only provide the products themselves.

“Feedback from the pilot noted that providing choice was important, both in types of products and the way they are accessed,” said Tinetti. “Students also said they wanted information about periods, period products, and other practical elements of managing their period such as tracking and knowing when and who to reach out to for assistance.”