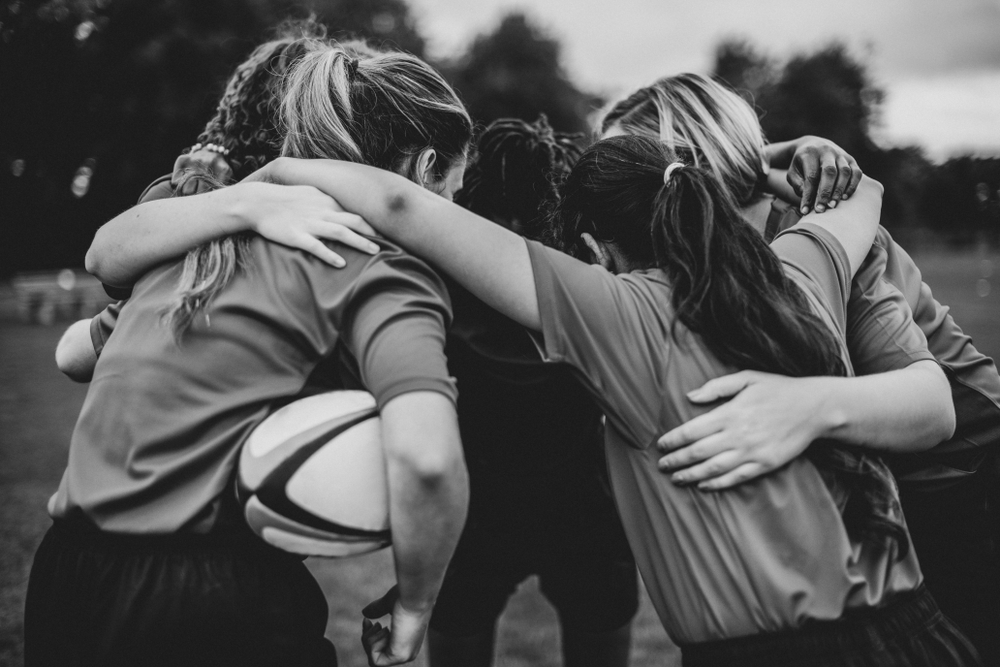 Georgia is one of more than twenty states where gender identity is not a protected class, leaving trans men and women vulnerable in their employment, their housing, and their schools. Three cities in the state have employment protections for trans people, five counties do so only for public employment, and the rest of the state has only the protection of a single case from 2011 setting legal precedent.

When it comes to young people, Georgia’s anti-bullying law for schools leaves a great deal of wiggle room, being so vague that it does not mention vulnerable groups at all. Georgia does allow trans people to amend their sex on their birth certificates, but soon, that right may be eroded by a new piece of legislation.

HB 276 is a bill currently in council in Georgia’s House of Representatives that would make it unlawful for a school to allow trans girls to compete in girls’ sports. The bill defines gender as a person’s “reproductive biology and genetics at birth,” which is counter to common use of the word today and is a direct denial that gender and sex have different meanings.

The first version of HB 276 included a provision that has since been removed, which would have required any female athlete accused of being biologically male to undergo an examination of “the student’s reproductive organs, genetic makeup, and other medically relevant factors” by a panel of three physicians.

Let us be clear—the people who wrote HB 276 wanted doctors to examine the genitals of children for the crime of wanting to play sports. That is what they regard as a reasonable stance.