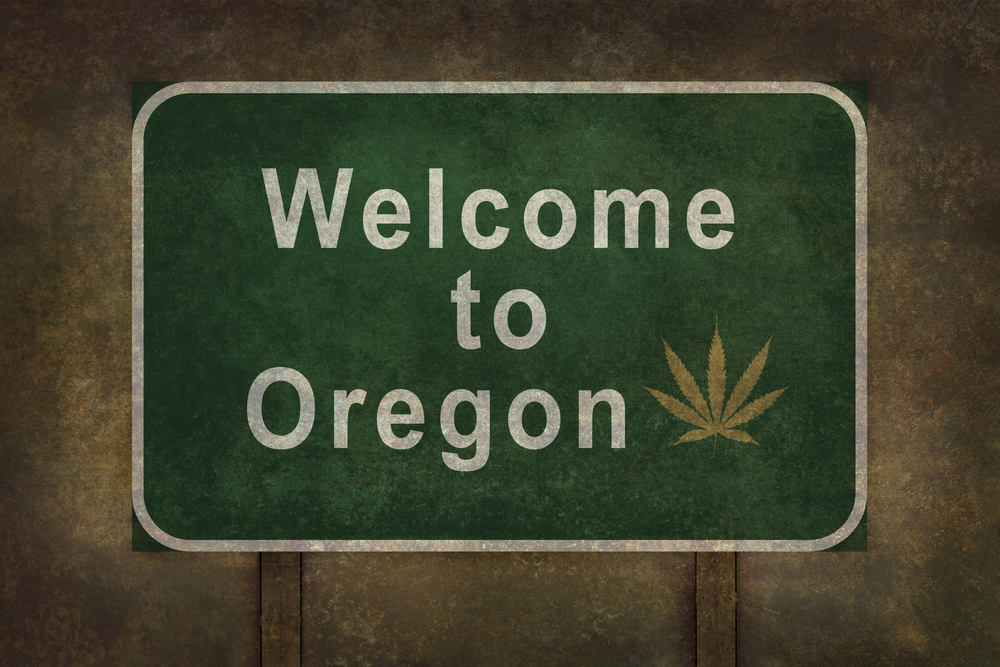 In 2004, Janie Gullickson was in prison for drug use. She had lost the custody of her five children, lost her job, and lost her freedom to addiction. For her, prison led to a connection that dug her out of that pit. But for most, exactly the opposite happens.

Today, Gullickson is the executive director of the Mental Health and Addiction Association of Oregon, a group which sets its course on being able to offer addicts a path out of the cycle of drugs, criminal charges, lost opportunity, and poverty. And in that position, she was able to help push the state of Oregon to an entirely new form of legislation around illegal drugs, known as Ballot Measure 110.

On Monday, February 1, by popular vote Oregon became the first state to decriminalize drug possession. Explicitly, what that means is that police can no longer arrest someone for possession of personal-use amounts of heroin, methamphetamine, LSD, or certain other controlled substances. Instead, those found in possession will be given a token fine, which can in turn be waived if they agree to be given a health assessment and possibly addiction counseling.

It’s obvious to anyone that prison isn’t a solution to addicts, and most studies indicate that the consequences of a criminal record actually drive many people to worse drug-seeking behavior, or other crimes.

The ballot measure includes funding for recovery services, skimmed off of the pot tax revenues. It will cap the allotment from those revenues given to schools, police, and city or county administrations at $45 million a year. The rest, which will likely exceed $100 million, will go to a Drug Treatment and Recovery Services Fund. For Oregon, currently the 48th ranked state in access to addiction treatment, this is huge.