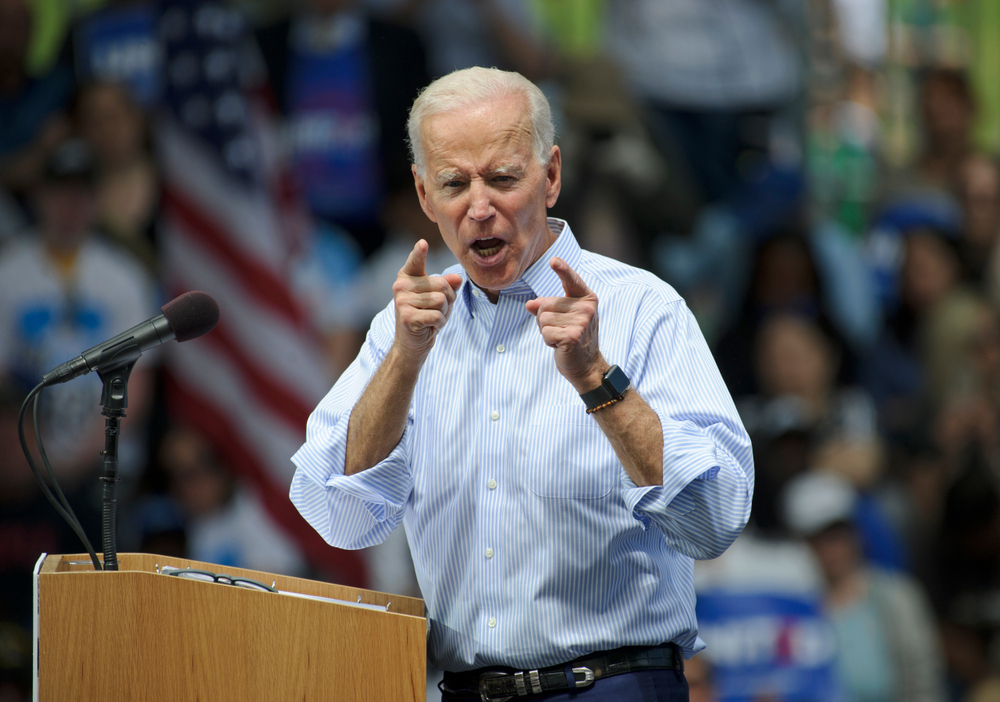 In the United States, more than 8 percent of prisoners are housed in privately owned prisons, run for profit. CoreCivic (80,000 beds in 65 facilities) and the GEO Group (49,000 beds in 57 facilities) dominate the industry, making around a combined $3.5 billion a year. Both are publicly traded companies, meaning that investors are profiting off of the incarcerations. More prisoners, more money, and the prisons are incentivized to cut corners in inmate care to increase profits.

A number of scandals around private prisons have made the news in recent years, including in 2009 two judges in Pennsylvania who were accepting money from the owner of two private juvenile detention centers in exchange for funneling convicted minors into their facility, most of them people of color and from families below the poverty line, for offenses as minor as mocking a principal on MySpace. The judges, Mark Ciavarella and Michael Conahan, were sentenced to 17 and 28 years of prison, respectively, and thousands of juvenile sentences were overturned. The men who paid them just under $3 million to destroy children’s lives, Robert Powell and Robert Mericle, collectively spent only one year in jail. Powell temporarily lost his license to practice law in Pennsylvania and Mericle was fined $250,000. Victim lawsuits continue against all four men over a decade later.

According to research and activists, this kind of abuse is hardwired into any for-profit prison system, and that isn’t even touching upon the very questionable practice of prison ’employment’ contracted out to other for-profit companies. The abuse disproportionately impacts people of color, particularly black men, and is a major contributor to racial inequality. This is why 10 states have policies of various strictness either banning for-profit prisons or limiting their scope, and it is why, on Tuesday, January 26, President Joe Biden signed an order directing the Department of Justice to cease its reliance on private prisons.   “We must change now,” said the President. “I firmly believe the nation is ready to change. But government has to change as well.”