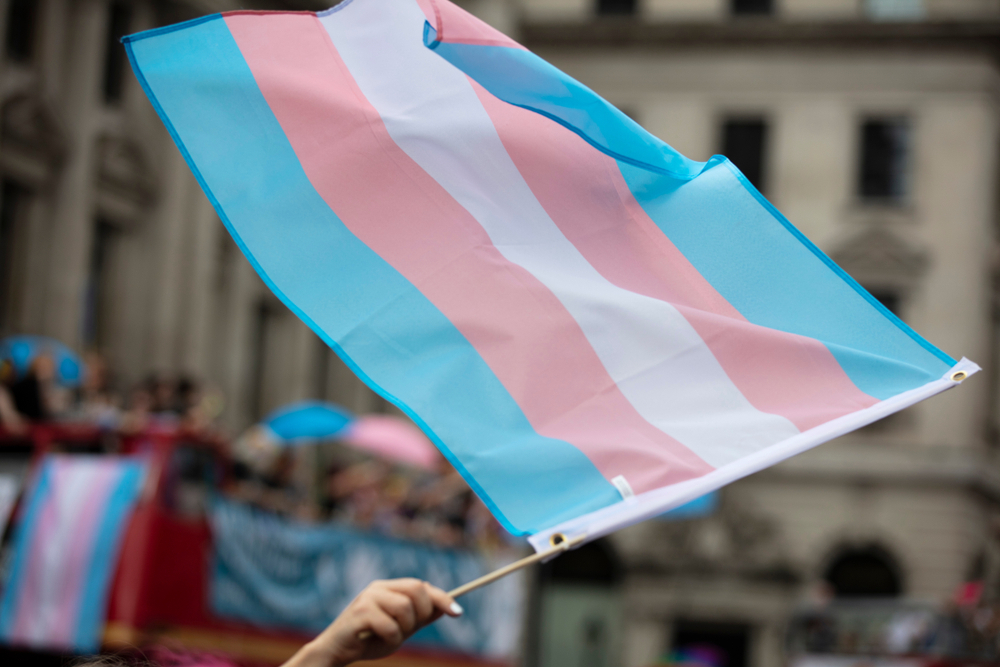 For many transgender people, a visit to the doctor is a fraught experience. Whether it’s a teenager’s pediatrician, the nurse practitioner prescribing flu medication, or a trauma surgeon in the ER, trans people every day run into medical professionals who are poorly educated about their needs or outright biased against providing them with appropriate care. In a 2015 study by TransPULSE, a trans rights lobby group, 40 percent of trans people surveyed reported discrimination from their family doctor, a quarter reported being belittled or ridiculed by emergency care providers, and 1 in 10 of those surveyed reported being turned away from emergency care entirely because they were trans.

Plainly, a transgender voice is needed in health care.

Doctor Rachel Levine began her career in medicine as a pediatrician at Mount Sinai Medical Center in New York. She currently teaches as Professor of Pediatrics and Psychiatry at the Penn State College of Medicine. In 2015, she was nominated by then-Pennsylvania Governor-elect Tom Wolf to be Pennsylvania’s Physical General. In 2017, Wolf made her Secretary of Health. Her unanimous confirmation made her the first openly transgender state secretary in any position, and her credentials make it plain that her appointment was not identity politics.

“Dr. Rachel Levine will bring the steady leadership and essential expertise we need to get people through this pandemic — no matter their zip code, race, religion, sexual orientation, gender identity, or disability — and meet the public health needs of our country in this critical moment and beyond,” Biden said in a statement nominating Levine to the position of Assistant Secretary of Health on Monday, January 18, just a few days before his own inauguration.

Levine has been in charge of Pennsylvania’s COVID-19 response since the beginning of the crises, and has been outspoken about the federal government’s responsibilities to lead the vaccine response with both funding and oversight.

“It will be essential for the federal government to provide more funding to the states, territories and cities that will be tasked with administering the vaccine,” Levine said last month.