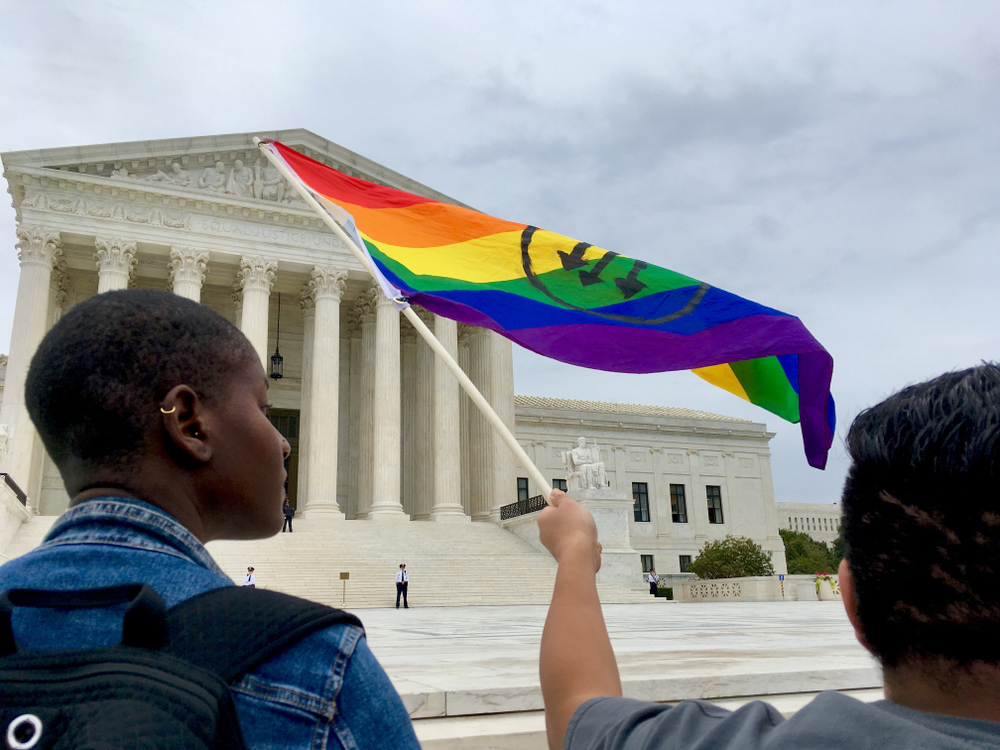 In 2016 in the wake of the Pulse Nightclub shooting in Orlando, then-candidate Trump started calling himself a “real friend” to the LGBT Community, and promised he would fight for LGBT rights. It was a radical stance for a Republican candidate, but let’s be honest, no one believed him. And history has borne out that faithlessness.

In 2019, directly under the Trump Administration, the Department of Health and Human Services rolled back regulations that protected transgender people from health care discrimination. Worse, it allows federally funded shelters for the homeless to deny people access based on “privacy, safety, practical concerns, and religious beliefs.” The very excuses the Salvation Army used when one of their shelters allowed transgender woman Jennifer Gale to freeze to death steps away from their women’s shelter.

This January, with less than two weeks left in office, President Trump’s administration has dealt another blow to LGBT protections. The federal regulations which govern health and welfare programs that receive federal funding did, until now, include specific language barring them from discriminating based on sexual orientation or gender identity. The new rule, put into place on Friday, January 8, erases this language. It also replaced a requirement that these same programs recognize same-sex marriages with generic statement requiring them to respect Supreme Court decisions.

The most important thing covered under these regulations is adoption and foster care agencies. This rolls back protections for same-sex couples wishing to adopt. First, it allows federally funded adoption agencies to refuse to place children with same-sex couples based on their own biases, and then it allows them to disregard same-sex marriages entirely if the Supreme Court should ever reverse its recent decision about protections for those marriages. As two sitting SCOTUS justices have pledged to do.

The Congressional Review Act allows Congress to erase these regressive rulings, if they vote to do so, despite the President’s signature. Hopefully, we’ll see that happen quickly.