Addison Perry-Franks, Trans Woman Who Ran for Office in Texas, Dies at 39 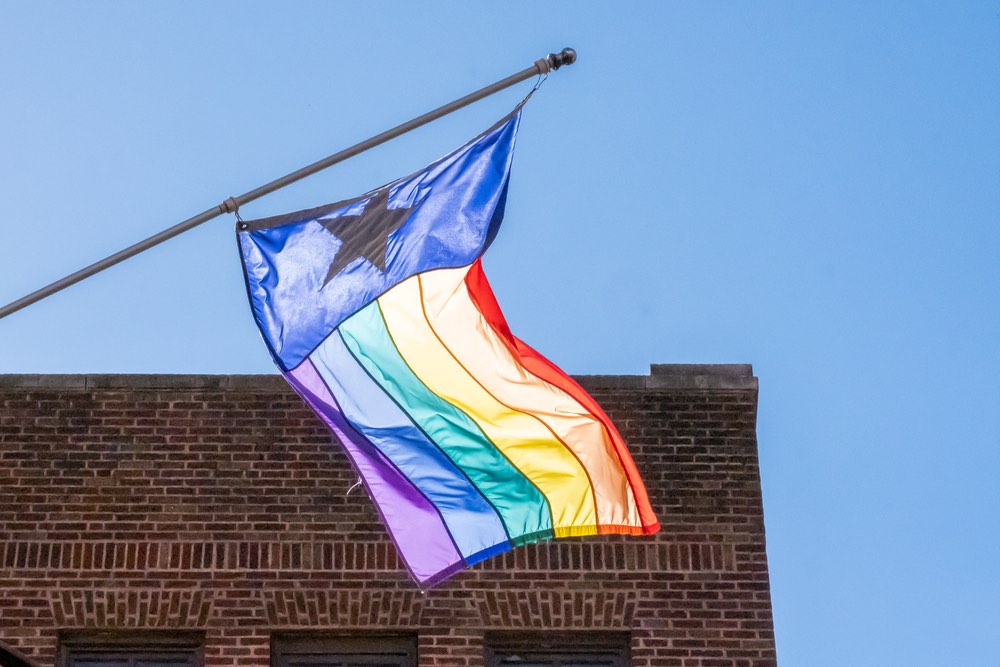 In 2017, Addison Perry-Franks was running a computer repair shop in Scurry County, Texas, when the Republican Texas governor, Greg Abbott, tried to force a ‘bathroom bill’ through the state lawmakers, even conducting a special session (on the taxpayer dime) to do so. The bill, which would have made it a felony to use a bathroom other than one’s genetic “sex,” was aimed directly at making sure trans people unsafe in public. Trans people like Perry-Franks.
The bill failed, but its polarizing effect still crashed into Perry-Franks and her family like a wave. She began to be refused business in stores, and was harassed for attempting to use a restroom in a shop where she was doing business.

“I publicized the incident,” she said, “and the store’s corporate head wound up coming to Snyder to retrain all the employees and make the chain more LGBT-inclusive.”

Hurt by the experience, Perry-Franks became determined to be a part of the solution. In the coming years, she ran for a seat in the House of Representatives and for the position of mayor of Synder, Texas. She lost both races, but neither surprised her. Scurry County is quite red, and she struggled to get any media coverage of her campaign, other than lambasting by local radio pundits.

“I got hate mail and death threats from that –“ she told outlet Outsmart. “But it’s not as much as I thought it would be.”

Addison Perry-Franks was plainly only getting started. But several days ago, she was rushed to her local hospital, critical with an unidentified illness. As the new year dawned on January 1st, her wife announced that she had passed away.  “The world is a darker place without her light shining in it,” she said, adding that she was still waiting on an autopsy for the cause.