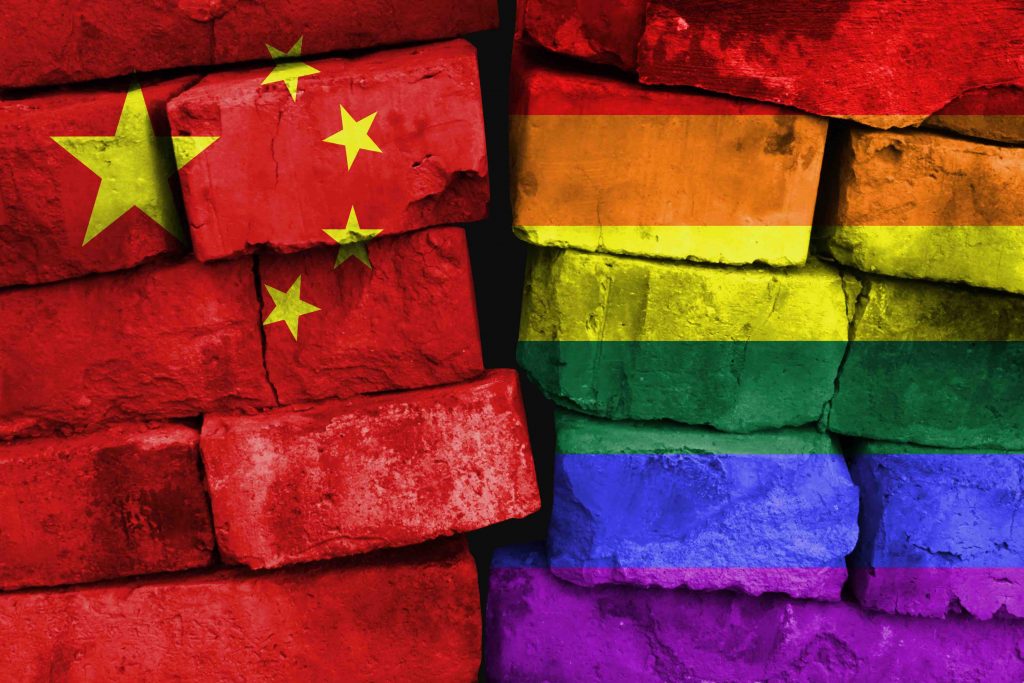 China has not yet legalized same-sex marriage, and same-sex sexual relations have only been legal since the late 1990s. Same-sex households have no legal protections, and can’t adopt children. Public opinion is moving from a very broad sort of ‘don’t ask, don’t tell,’ to a grass-roots acceptance, but Pride events are still largely banned and the government has repeatedly refused to so much as discuss any issues related to sexual or gender identity.

LGBT media content, while not banned explicitly, is often censored out of existence if anyone in the State Administration of Radio, Film, and Television deems it “vulgar, immoral and unhealthy content,” or to include “abnormal sexual relations and sexual behaviors.” For context, this criteria was used to ban Boheman Rhapsody, the 2019 film, until scenes referencing Freddie Mercury’s relationships with other men were cut from the film.

Ran Yinxiao, 19, is a gay man in that society, born the very year China removed homosexuality from its official list of mental illnesses. Ran is a student of filmmaking at the Communication University of China, and he is putting his voice to work.

Last year, Ran directed the short film Backlit Years, which was about the experiences of Chinese LGBT youth in their homes and schools. While fiction, it was built of true experiences, both his and his cohort’s.

Now, with Forbidden Love in Heaven, Ran has tackled something larger. Forbidden Love is about two gay men who find a homeless child on the streets and raise the boy together.  “This was my bold attempt to explore the difficulties that sexual minorities face in starting a family,” Ran said. “My thinking was that if three different people without any blood ties could start a family, then this must be the world’s strongest family.”

Ran had to censor his trailer and pitch to post them on Chinese streaming websites, and hosts the video on his own account to keep it available for streaming.