French Minister for European Affairs Comes Out as Gay 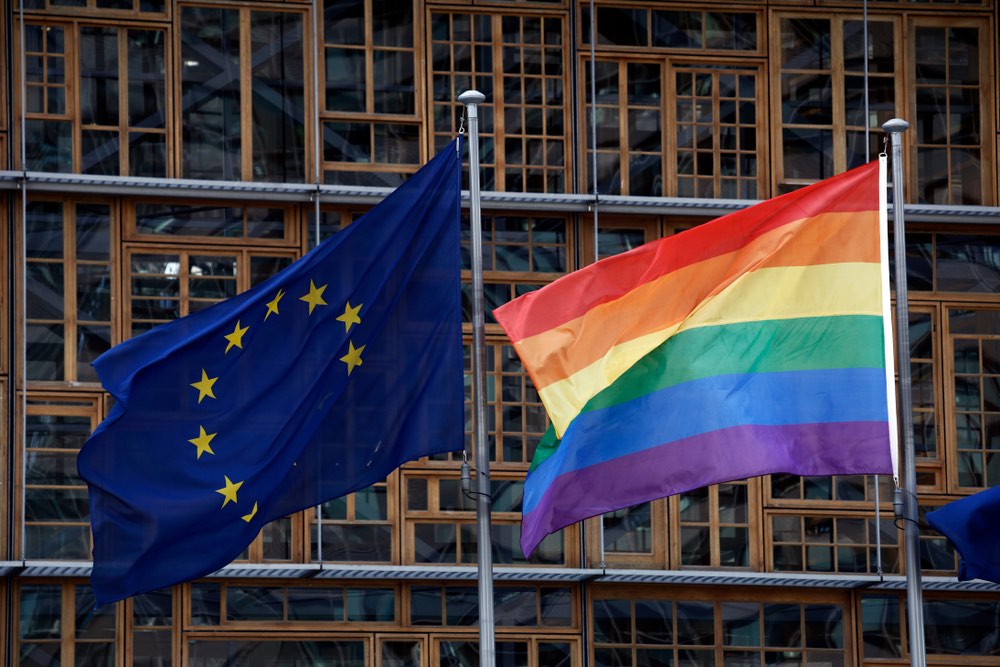 For the most part, the European Union appears to be sitting back and watching as member nations like Poland and Hungary become increasingly hostile to their LGBT citizens, under the control of far-right political parties. The EU defunded Polish cities which have declared themselves “LGBT-Free,” but as their contributions rarely exceeded 5000 to any given city, that was a largely toothless gesture. The Polish government took the opportunity to further radicalize those cities with government funding and anti-EU propaganda.

For people in the European LGBT community, it’s easy right now to feel utterly unheard and de-prioritized by their leadership.

So it is a particularly meaningful time that Clément Beaune has chosen to come out.

The young French Minister for European Affairs came out publicly as gay on Tuesday, December 8 in an interview with Têtu, a French magazine about gay matters.

“I’m gay, and I have no problem saying it,” he said in response to a question about queer rights in Europe. He went on to say that his being gay was “not an obstacle’ to becoming minister.

“I wouldn’t want people to say I am fighting against “LGBT-free” zones because I am gay,” said Beaune, “It would be insulting to say I am leading that fight for myself.”

“However, as European affairs minister, I have an additional responsibility. I must fight for tolerance.”   In that fight, Beaune plans to visit the so-called LGBT-free zones of Poland, to speak there about the importance of LGBT-rights in a free society and witness the voice of the people there. He also has promised to bring support to a Polish abortion rights organization, touching another major loss of freedom the country has recently seen. These plans are all tentatively assigned to early 2021 – currently, Beaune’s schedule is filled with Brexit-related matters.

Amélie de Montchalin, Beaune’s predecessor in his post, wrote this year in Politico about Europe’s responsibility to “be leading by example” against discrimination for LGBT people.