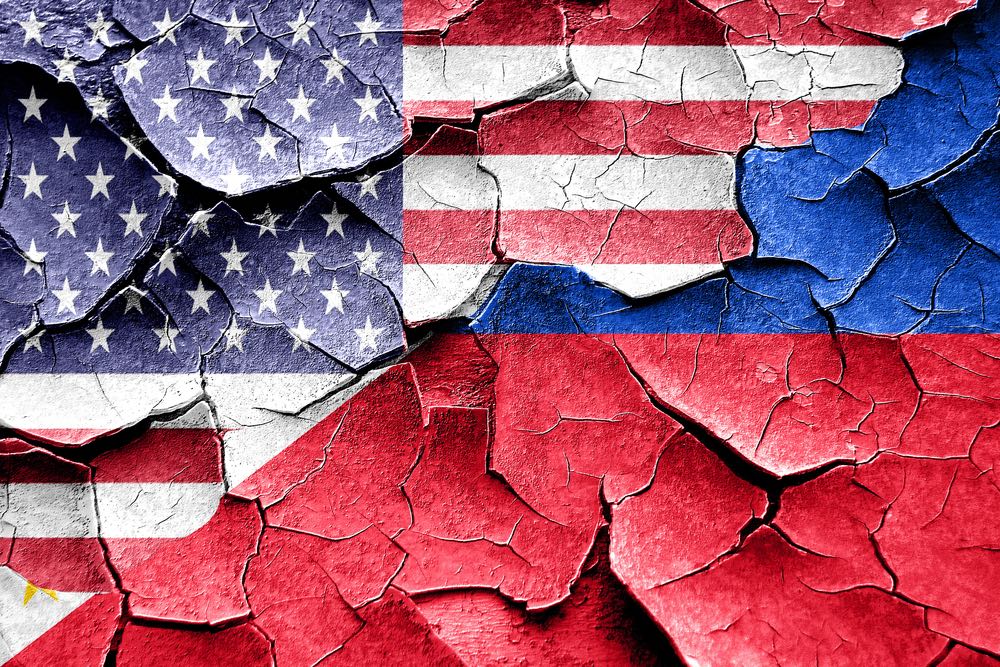 Everything in Isabel Sandoval’s indie drama Lingua Franca matters.   From Christy Lemire’s review: “In telling the story of a woman who, like her, is a transgender Filipina, Sandoval encompasses not just the complicated issue of sexual identity but also the dangers of being an immigrant in Trump’s America. Her film is intimate and specific, yet applicable to so many people living their lives in fear and flux all over the country.”

But this movie isn’t preachy, as one might expect of a movie that is both about being trans and about seeking legal status. It is a slow, gentle ride through all the worlds Sandoval knows intimately, some of them physical (Brighton Beach, Brooklyn), some metaphorical (being a transgender woman of color, fear, families and the different shapes they take.)

“A beautifully written script and excellent directing, that contains delicate and genuine relationships, and an intense political swirl,” wrote TLVFest.

In the film, Olivia, played by Sandoval, is caretaker to an elderly woman in the early stages of dementia. The cityscapes of New York are used to play with senses of isolation and unsettledness, while news reports of ICE raids constantly trickle threat into the viewer’s mind. Olivia meets the grandson of her charge – they grow close – the question of ‘does he know’ is never answered. Many questions are never answered; the film seems to float on the surface of these three lives without ever diving deep or interrogating them too harshly. Dreamlike, other critics call it.

Lingua Franca won “Best International Narrative,” the top award at the prestigious Tel Aviv International LGBT Film Festival in Israel, the largest LGBT film festival in the world. It also took the Jury Award for Best Narrative Feature in the Bentonville Flm Festival in Arkansas, United States during the summer. Currently, it is available to watch on Netflix.