European Union Furthers its Push for Human Rights Among Nations 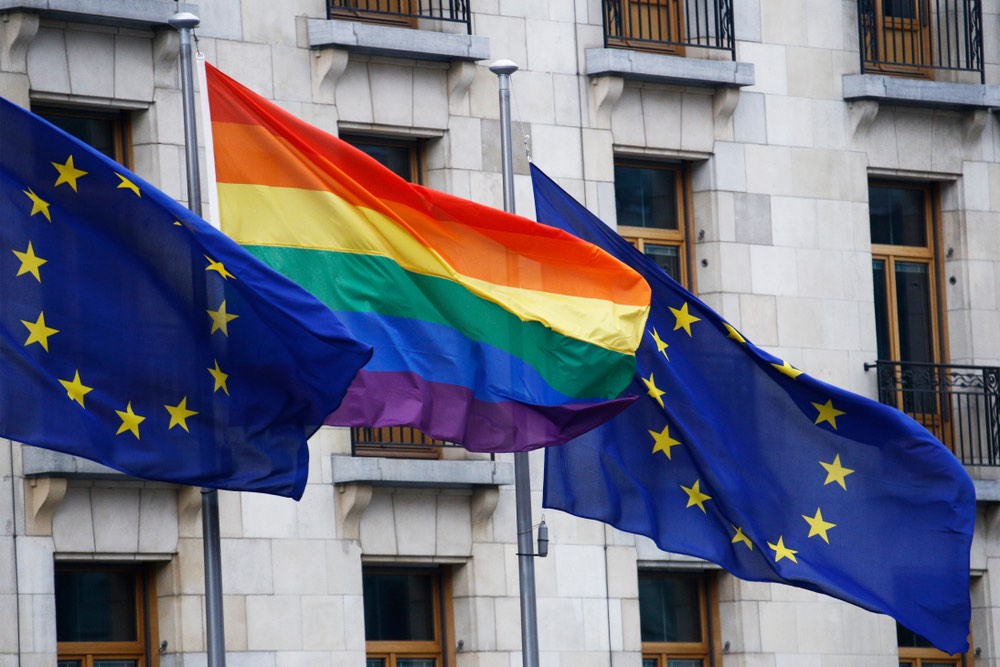 During all of the uncertainty of 2020, political parties in several Eastern European countries worked hard to make some people’s lives more difficult. Laws were passed banning same-sex couples from adopting kids, and teachers from the topic of LGBT history in schools. Poland campaigned against gay rights, instituted “LGBT-Free cities,” and banned legal transition. Hungary is working on an actual constitutional amendment to require “Christian” gender roles to be taught, and formalized marriage in their constitution to be between a man and a woman.

This is all putting these Eastern countries on thin ice with the European Union.

“Family law is member states’ competence, we fully respect it,” Vera Jourova, Vice-President of the EU Commission. “However, when applying national law, member states must respect their international human rights obligations and applicable EU law. Member States should also respect the fundamental values on which the Union is based, including equality and human rights … It’s 2020, and hate and discrimination of people from sexual minorities really does not belong to Europe.”

So far, the EU has only interfered to the extent that they’ve pulled EU funding to those Polish cities that have declared themselves “LGBT-free,” but the Polish government compensated the towns, making it a toothless consequence.

In response to the worsening problem, the European Commission has launched a full strategy to protect the rights of LGBT people.   ”We will defend the rights of LGBT people against those who now have more and more appetite to attack them from this ideological point of view,” said Jourova in a news conference on Wednesday, November 18th. “This belongs to the authoritarian playbook and it does not have a place in the EU.”

The strategy will seek to include hate crimes against LGBT people in the list of “Eurocrimes,” for which the EU can set minimum rules which would bind even homophobic governments. They also have their sights set on ensuring that the legal status of same-sex families cannot be revoked when they cross borders, an incredibly important protection.