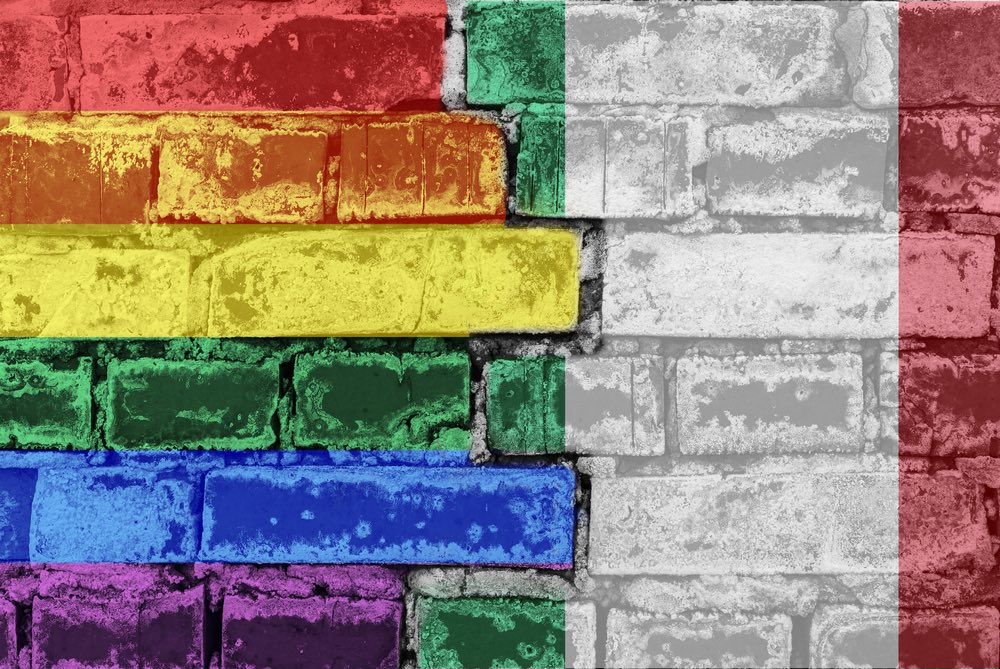 In September this year in Naples, Maria Gaglione, 22, was murdered by her brother for dating a transgender man. In June in Pescara, two men were violently attacked and beaten by a gang for holding hands. Two men living together in Rome had their apartment invaded and were threatened with arson by a neighbor calling them homophobic slurs. In July, a gay couple were thrown onto train tracks by a gang of six for kissing in public. None of these were hate crimes, because Italy doesn’t currently have a hate crimes law for anything other than racial or religious attacks.  But that’s going to change, and soon. For months now, a bill has been slowly grinding its way through Italy’s legislation. Despite loud and long-lasting protests from Catholic and conservative groups, the bill making violence based on sex, sexuality, gender identity, or disability a hate crime has at last passed in the lower house of parliament. It now needs only approval from the upper house, where it is backed by the majority parties, before being made into law.

Fabrizio Marrazzo, a spokesperson for Gay Centre in Rome, says his organization receives approximately 20,000 reports of discrimination against queer people each year, of which approximately 9% are severe or involve violence.  “But many do not report,” he said, because there was no path for justice for them.  With the passing of this bill, which adds a possible sentence of four years for those convicted, on top of the sentences for violence or assault, that will begin to change.   “At a cultural level, it means our country accepts that the problem exists,” said Luisa Rizzitelli, an activist for women and LGBT matters. “People will be more aware that this behavior is not right and now there will be a way to punish the perpetrator.”