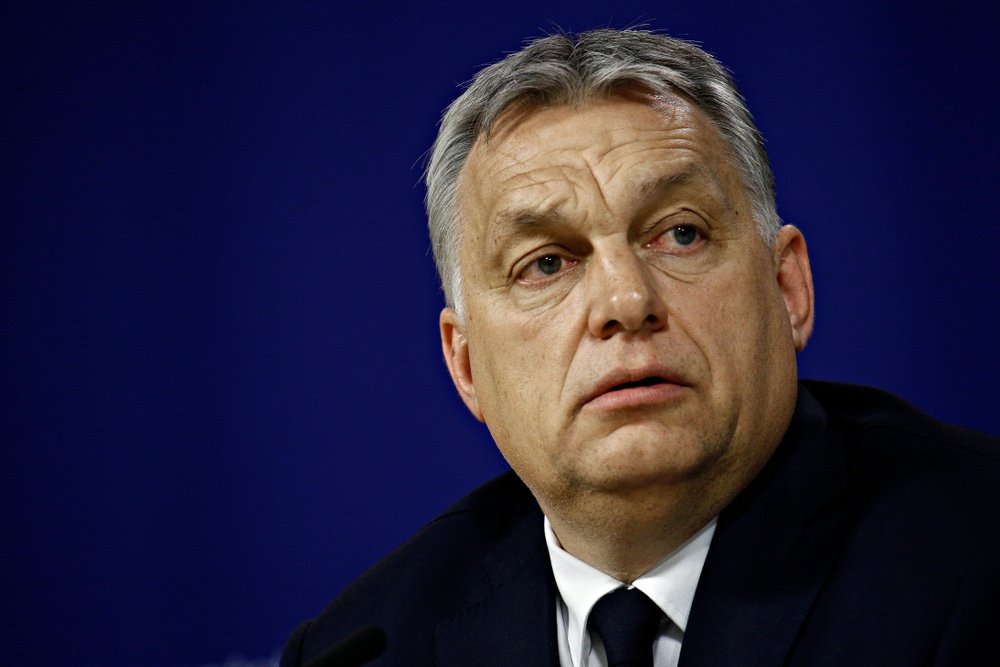 On September 25, the deputy leader of one of Hungary’s major political party stood on stage at a press conference and tore a children’s book page by page into confetti, calling it “filth” and “propaganda.” Why? Because it had a brown Snow White rescued by a princess. Rightfully, many human rights watchmen called out the performance as reminiscent of Nazi book burning, which began with the German library of queer science and literature. But Hungary’s Prime Minister Viktor Orban refused to condemn the action.

“Hungary is a patient, tolerant country as regards [to] homosexuality,” he said. “But there is a red line that cannot be crossed, and this is how I would sum up my opinion: Leave our children alone.”

Orban’s “patient, tolerant” governance has seen same-sex marriage specifically outlawed (2012), an end to any legal recognition of trans people (2020) and legisation meant to protect children from pedophiles include language that could be used to ban same-sex couples from adopting.

The children’s book in question was Meseorszag Mindenkie, or A Fairy Tale for Everyone, by Dorottya Redai and Boldizsar Nagy. It is a collection of retold classic fairy tales, diverging from the classic princess/prince, boy-rescues-girl format. Their version includes a Roma Cinderella, a lesbian Snow White (Leaf Brown, in this telling), and a deer who knows they’re neither doe or stag.

“Our aim was to make children’s literature more diverse in Hungary and show children how colorful and wonderful life is,” says Nagy. “We wanted stories that reflect and honor the lives of all young people.”

The book’s first run, just 1,500 copies, sold out in just over a week. A second run of ten times as many is due to be released soon. Its popularity has drawn homophobic fire down on its publisher, unfortunately, an organization which runs LGBT education and support programs in schools.

The book is not yet available outside Hungary, but one hopes they’ll soon find a way to spread it wider.