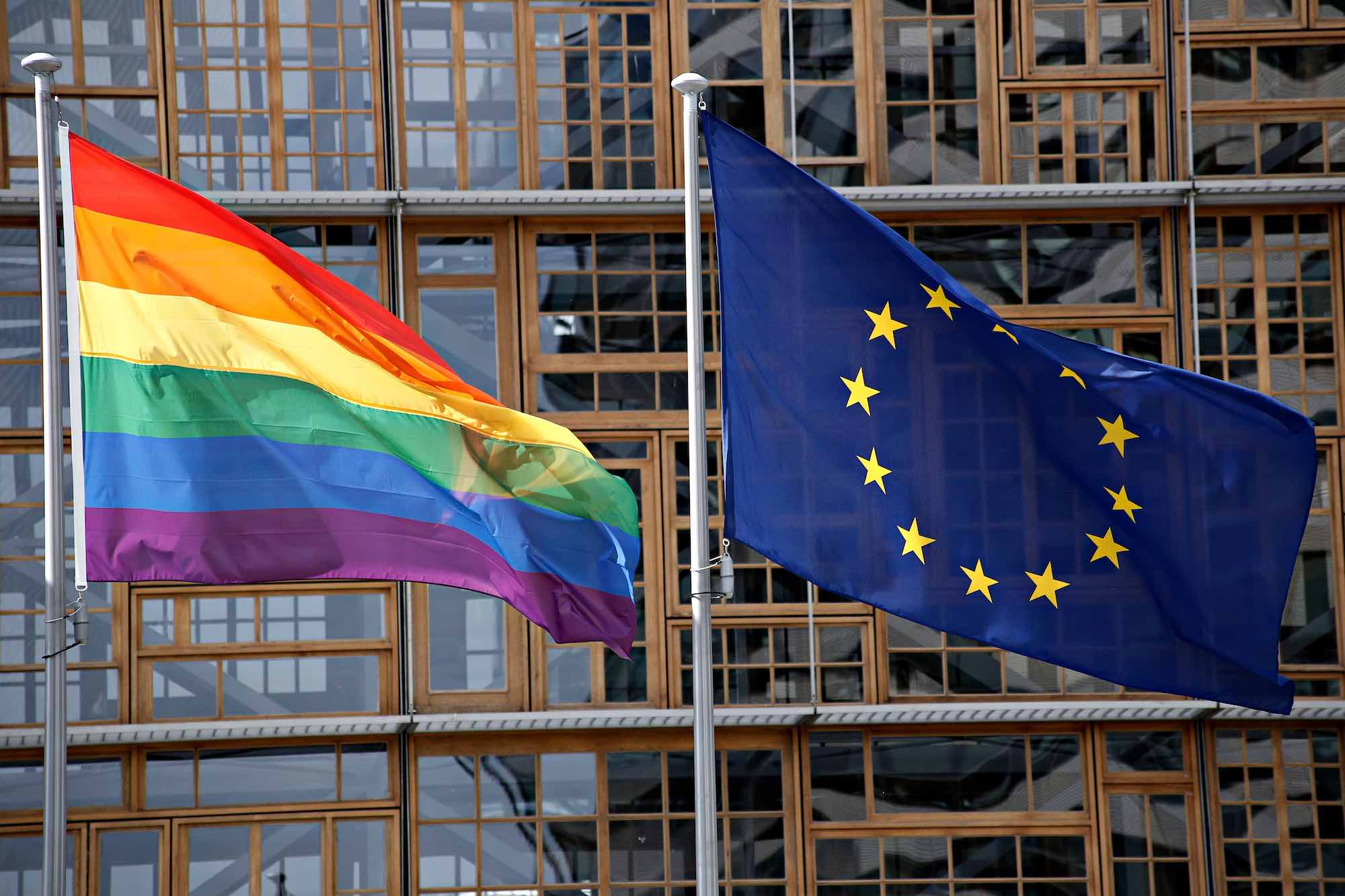 Most cities in the countries of the European Union receive some measure of EU funds. The amounts tend to be modest – between $6000 and $30,000 for an average-sized town, but they do a bit to defray the costs of local administration and intercity cooperation.

Six cities in Poland are just going to have to do without. Six cities who have decided in the last year to enforce such staunch anti-LGBT policies that they declare themselves to be “LGBT-Free.”

“E.U. values and fundamental rights must be respected by Member States and state authorities,” Helena Dalli, the European Union commissioner for equality, announced on her Twitter on July 28th. The Polish authorities that adopted “L.G.B.T.-free zones” or “family rights” resolutions failed to protect those rights, she wrote, and their funding applications had therefore been rejected.

Jaroslaw Kaczynski, the leader of the current ruling party in Poland, has called homosexuality a “threat to Polish identity, to our nation, to its existence and thus to the Polish state.” Polish President Andrzej Duda calls it more dangerous than Stalinist communism. Their extreme rhetoric has helped make the nation an increasingly hostile place to LGBT citizens, particularly gay and bi men. Poland is currently considered to be the most homophobic member-nation in the EU, according to a 2020 survey by Rainbow Europe, an LGBT activist organization.

The cessation of funding is largely symbolic, but symbols are important. The EU wishes to make it clear that to be against LGBT citizens is to be against the spirit of a united Europe. Polish Ministers have been calling the funding decision “unfounded and unlawful,” but have no recourse against the decision of the European Commision.

“Our treaties ensure that every person in Europe is free to be who they are, live where they like, love who they want, and aim as high as they want,” said Ursula von der Leyen, President of the European Commision in a statement on Thursday. “I will continue to push for a union of equality.”