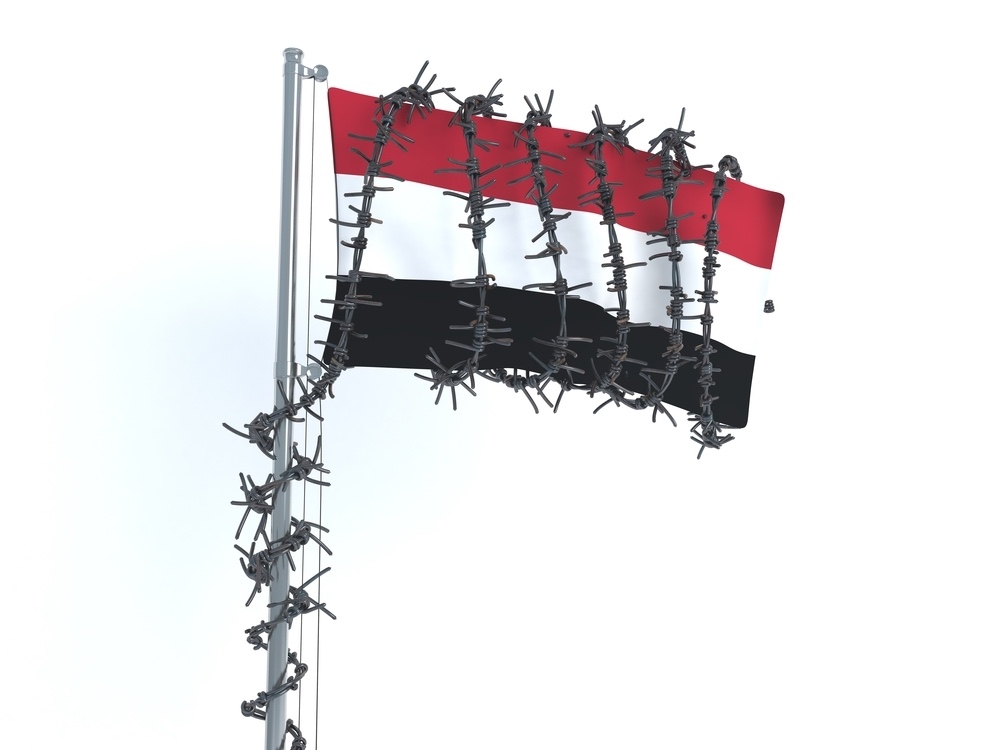 Mohamad al-Bokari fled Yemen last year after threats were made to his life over his sexuality. Yemen criminalizes consensual sexual activity, with penalties ranging from whipping and prison (if unmarried) to death (if either man is married to a woman). Unfortunately, his only choice at refuge at the time was Saudi Arabia, which is little better.

While living as an undocumented refugee in Saudi Arabia, al-Bokari made a video post to his social media indicating support for LGBT rights. On April 8, he was arrested for the post, physically violated in an “examination” to “prove” he was a homosexual, and then kept for six weeks in solitary confinment in al-Malaz prison in Riyadh. A source in contact with al-Bokari describes the cell as hot and humid, lacking windows, air-conditioning, and ventilation. During that time, temperatures in Riyadh reached 103F, rarely dipping below 80F even at night. He was also beaten and denied medication for a diagnosed chronic heart condition.

Things did not get better for al-Bokari when he at last received his trial, on July 20th. Given no legal representative or counsel, he was swiftly convicted in a closed proceeding of violating public morality by promoting homosexuality and “imitating women.” He was sentenced to 10 months in prison, a fine of approximately $2700 USD, and deportation to Yemen, according to Human Rights Watch. Since his sentencing, he has been housed with other prisoners, putting him at risk of both anti-LGBT violence and verbal abuse, and exposure to COVID-19, which is rampant in al-Malaz.

“Saudi Arabia’s public relations campaigns tout the kingdom’s ‘progress,’ but the court’s jail sentence for peaceful speech and then deportation to Yemen where the defendant’s life is at risk shows how hollow these claims are,” said Rasha Younes, a researcher and observer for Human Rights Watch. “Saudi Arabia should match rhetoric with reality and drop the case and the deportation against al-Bokari immediately.”