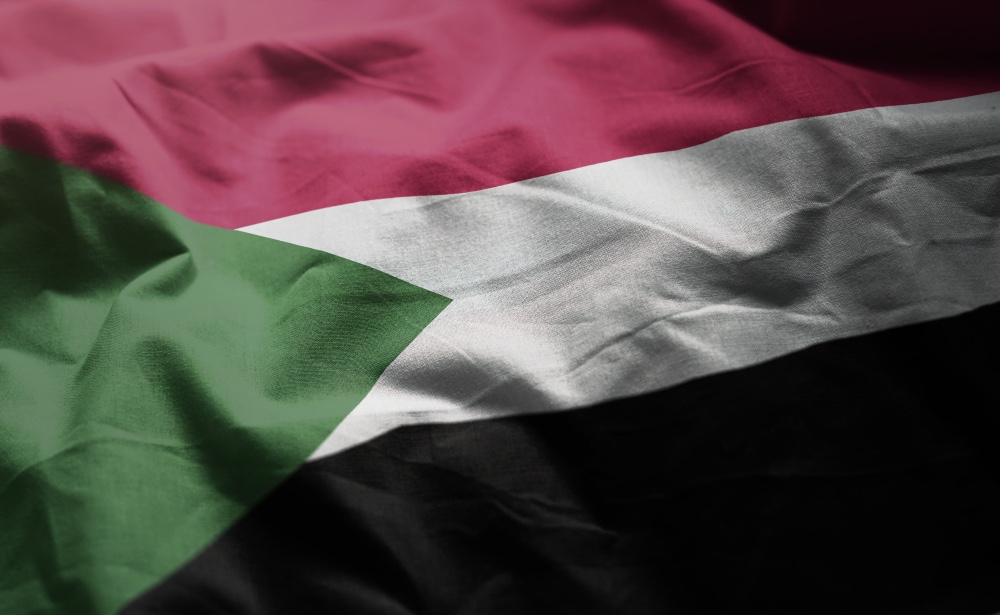 Sudan has seen a lot of changes in the very recent past, after massive violent protests led to a coup, a democratic transition, the ousting of the former self-appointed president and the signing of a new constitution. The new Prime Minister and his government, which includes Sudan’s first female Minister, have only been in place since September, 2019, but they know that still more changes need to happen to stabilize and progress the nation.

Activists, too, have been seizing upon this period of change to try to help the most vulnerable of the Sudanese. The Saleema Initiative, a group for support and activism that launched in 2008 with the help of the National Council of Child Welfare and UNICEF, has finally seen a grand victory. On April 22nd, the council of Ministers in Sudan approved a new law outlawing female genital mutilation (FGM), and they expect the law to be passed entirely very soon.

“We expect that the law will be passed by the sovereign council and if that happens, it will be an expression of the political will in this country,” said Amira Azhary, a campaigner for the Saleema Initiative.

Healing the wound that is FGM will take more than just a law, unfortunately. Nearly 90 percent of Sudanese women have been circumcised, usually before puberty, and the practice is deeply entrenched in the culture. The type of FGM prevalent in Sudan is what UNICEF categorizes as “Type III,” where the labia and usually the clitoris are cut away and the wound fused shut, leaving only a tiny aperture for fluids to pass. Women who have not been cut are seen as untrustworthy. That view, even more than the law, is what the Saleema Initiative has been aimed at. Saleema, the word, means whole and especially unharmed, with a connotation of that state being God-given. The campaign aims to change public perception of women and their natural bodies, to end not just FGM but also early and forced marriage.