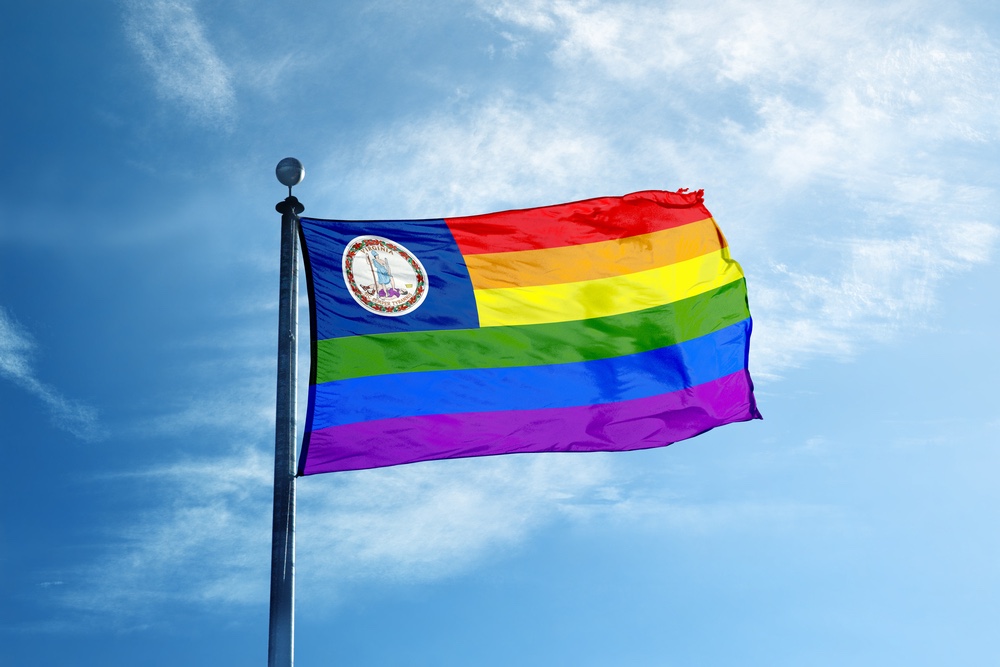 On April 11th, Ralph Northam, the Democrat governor of Virginia, signed a bill into law which will expand protections for LGBTQ Virginians.

Under the existing law, which stands until the new one takes effect on July 1st, 2020, it is legal to discriminate against people on the basis of sexual attraction or gender identity in matters of employment, housing, and credit, meaning many queer people felt pressured into remaining closeted. If outted, they could lose their jobs and their homes, and be denied credit with any banking institution. The new law expands discrimination protection to include sexuality and gender identity, in all manners.

“This legislation sends a strong, clear message: Virginia is a place where all people are welcome to live, work, visit, and raise a family,” said Northam at the signing.

“We are building an inclusive Commonwealth where there is opportunity for everyone, and everyone is treated fairly. No longer will LGBTQ Virginians have to fear being fired, evicted, or denied service in public places because of who they are.”

The federal government has no protections for LGBT citizens, other than in matters of marriage, and many states still fall short. The Supreme Court of the United States is debating the matter, but the Presidential Administration maintains that it absolutely does not. Depending on how you define “The South,” Virginia may be the first southern state to enact full protections in housing and employment for queer Americans.

“Right now, as the country and the world deals with an unprecedented pandemic, it is more important than ever to ensure that leaders are looking out for all of us,” said Alphonso David, president of the political active Human Rights Campaign. “In this period of uncertainty, it is vital that we are all protected from bias as we earn a living, access housing and healthcare, and seek goods and services.”