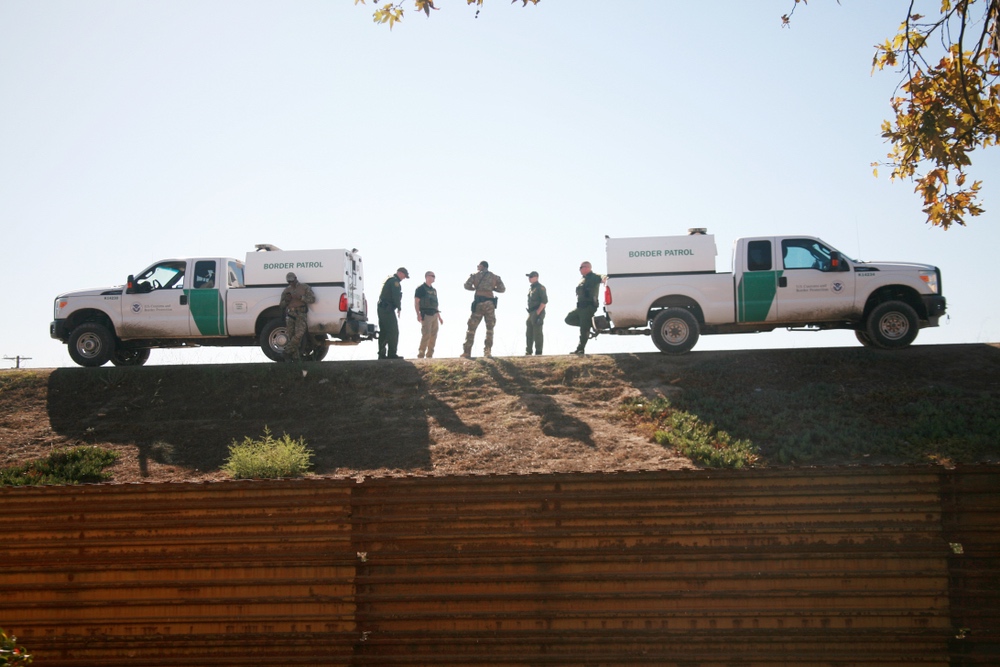 “All four of these clients are gay men living with HIV who had been persecuted in their countries of origin simply for being who they are,” said Immigration Equality Legal Director Bridget Crawford in a video calling attention to their plight.. “Unfortunately, when they sought safety in the United States they were put in detention centers where they received horrendous HIV care, and lived in deplorable conditions and with the outbreak of COVID our clients’ lives were placed in great danger.”

On March 23, while states around the country were shutting down non-essential services and issuing orders restricting travel to protect everyone, Immigration Equality filed demands that these four men, and any other immuno-compromised people in ICE custody, be released for their own safety. Crawford posted her video on April 10th, after nothing had been done. ICE confirms that 61 detainees have been diagnosed with COVID-19, including several in each of the above-mentioned detention centers, but none of her clients had been issued any protective equipment such as masks, they had not been separated from the larger population, and even ICE employees have been going unprotected.

“Needless to say, we needed to jump into action to secure the safety of our clients,” added Crawford.

Now as of Monday, April 13th, Crawford’s four anonymous clients have been released. Four gay men, seeking safety related to their identities and status, are just a little bit safer.