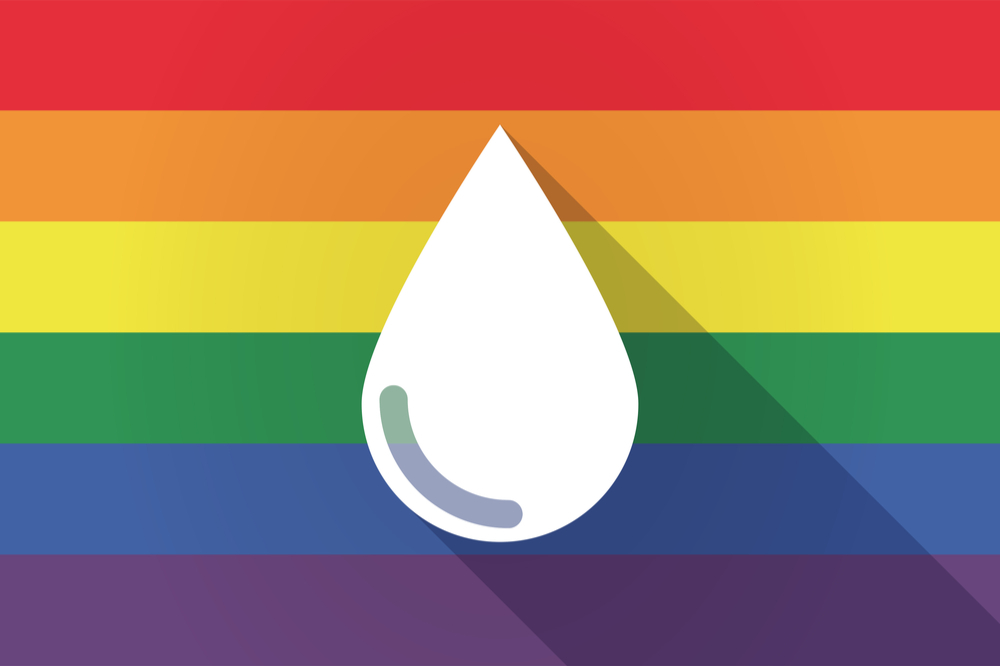 Back in 1983, in response to the height of the AIDS crisis, the federal government applied a lifetime ban on blood donations by any man who had sex with another man, regardless of either partner’s tested status. Very recently, in 2015, that ban was shortened from forever to one year.

In both cases, the restriction was justified with the statistic that 70% of all HIV infections are in gay or bisexual men. But it has always been protested by equality advocates as furthering the stigma of same-sex partners as inherently diseased or dirty. After all, other disqualifying diseases are not identified in donation situations by sexual preferences, but by direct questions. Do you have Chaga’s Disease? Have you ever had malaria? And all donations are tested for a battery of diseases, including HIV.

On Thursday, April 2nd, the Food and Drug Administration announced that they were significantly revising their blood donor guidelines in light of what they call an “urgent need for blood,” massive shortages caused by people being unwilling or unable to donate blood during stay-at-home or shelter-in-place guidelines around the country.

The new guidelines reduce the waiting period for sexually active gay/bi men, the freshly tattooed/pierced, or those who have traveled to at-risk areas to only three months, which is more in line with current understanding of testing for diseases.

“These changes are based on the best science that we have today regarding the time that it takes to test positive for HIV,” General Surgeon Jerome Adams told reporters. He also said that these would be permanent changes to the FDA’s donor guidelines, not solely for the duration of the COVID-19 crisis.

It’s a big step in the right direction, but there’s still a small distance to be closed. Healthy gay and bisexual men need to be allowed to donate without filter, as straight men are. For comparison, people who have been diagnosed positive with the COVID-19 virus, for which we have no cure or treatment, only have to wait four weeks after their symptoms fade to be eligible to donate again with no further testing.