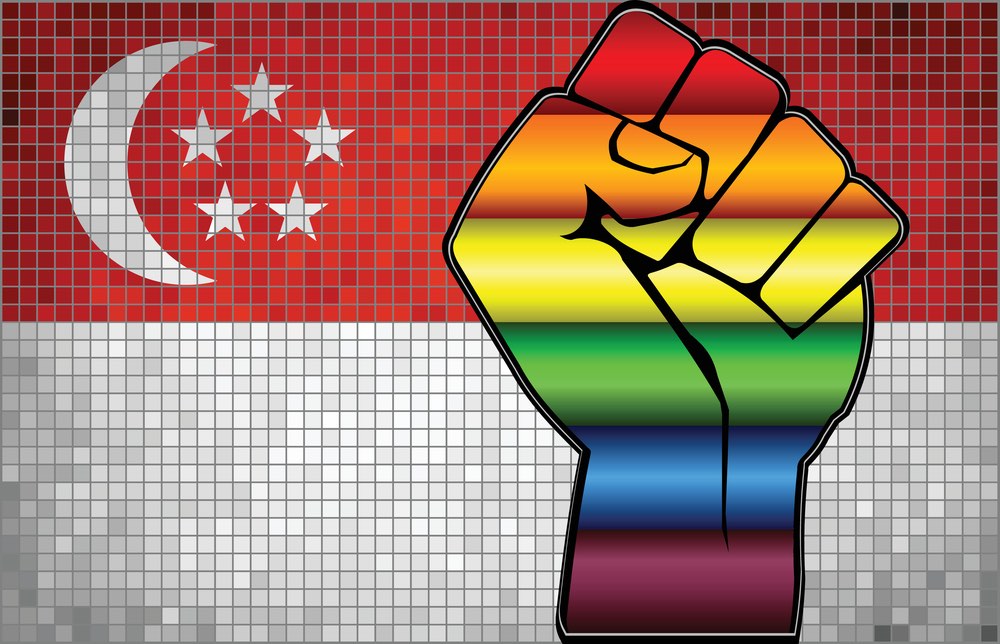 The law at the heart of the issue is Section 377A, “Outrages on Decency.” It reads as follows:   “Any male person who, in public or private, commits, or abets the commission of, or procures or attempts to procure the commission by any male person of, any act of gross indecency with another male person, shall be punished with imprisonment for a term which may extend to 2 years.”

It is uncommonly enforced, and usually with regards to sex work. Since 2007, fourteen people have been convicted under the law.

Over the past four months, three Singapore men have challenged the law as a violation of the country’s constitution.

Musician Johnson Ong Ming, retired doctor Roy Tan Seng Kee, and LGBT activist Bryan Choong Chee Hoong cooperated on three separate appeals against the constitutionality of 377A. But on March 30th, their hopes were dashed when the Supreme Court of Singapore dismissed all three appeals without hearing them.

Justice See Kee Oon made the ruling and upholds the Attorney-General’s Chambers’ stance that the anti-gay law serves a “Legitimate and reasonable” state interest, but would not expand upon that. He has not yet released his full judgment notes.

Singapore, like many conservative countries, also doesn’t recognize same-sex marriage and has no employment or housing protections for LGBT citizens.