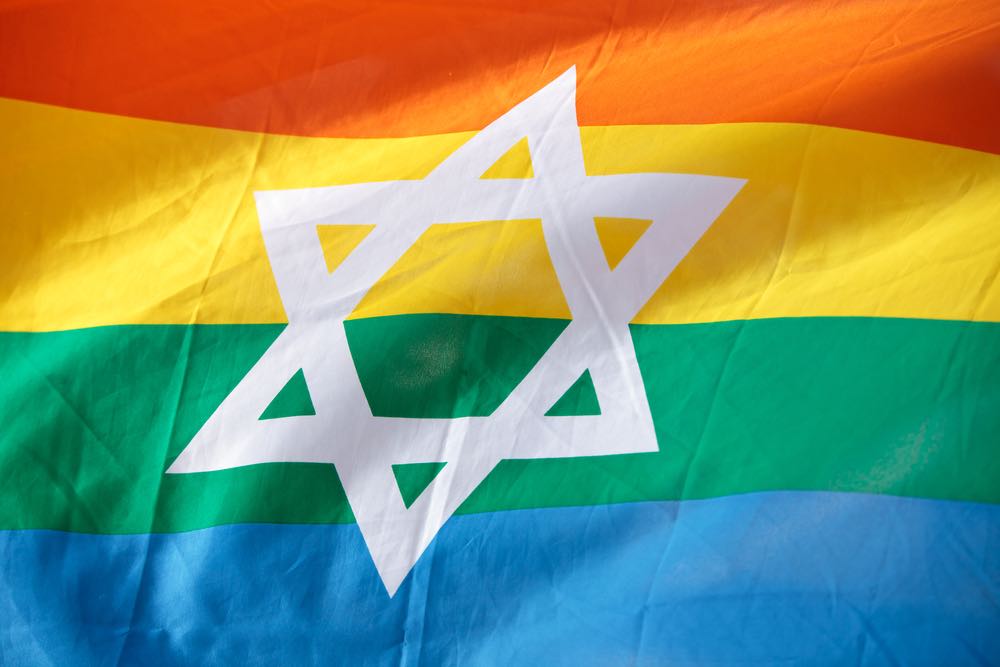 The Middle East is not an area known for progress in LGBT rights, but Israel is several steps ahead of its neighbors. The State of Israel inherited Great Britain’s Buggery Act of 1533, a mandate against same-sex sexual activity, when the country was formed in 1947, but there’s no record of it ever having been enforced.

A court decision in 1963 rendered it toothless, and the law was repealed entirely in 1988. Israel does not allow same-sex marriage, but recognizes same-sex civil unions, and marriages performed elsewhere. They banned discrimination based on sexual orientation in 1992, something that still hasn’t happened at the federal level in the United States. And since 2008, same-sex couples have been allowed to adopt. But it excludes them from being allowed to use surrogacy to have children.

On February 27th, Israel’s High Court of Justice struck down the law that blocks same-sex couples and single men from having children via surrogacy, only allowing it to married heterosexual couples and single women. Now the legislative body, the Knesset, has a year to draft and pass a new law about the subject, and rights groups expect that if it includes the same discrimination, the Court will strike it down again.

“We won!” said a statement from LGBT rights group Avot Ge’im (“Proud Fathers”). “This is a dramatic and exciting day, in which Israel at long last strides toward the family of the world’s most advanced nations when it comes to LGBT rights. We’re delighted that after 10 years [of legal petitions], the High Court made the courageous and correct decision, which delivered economic and social justice for tens of thousands of LGBT couples. There is still a long way to go to complete equality, but as of today we can all establish beautiful families — just like everyone else.”