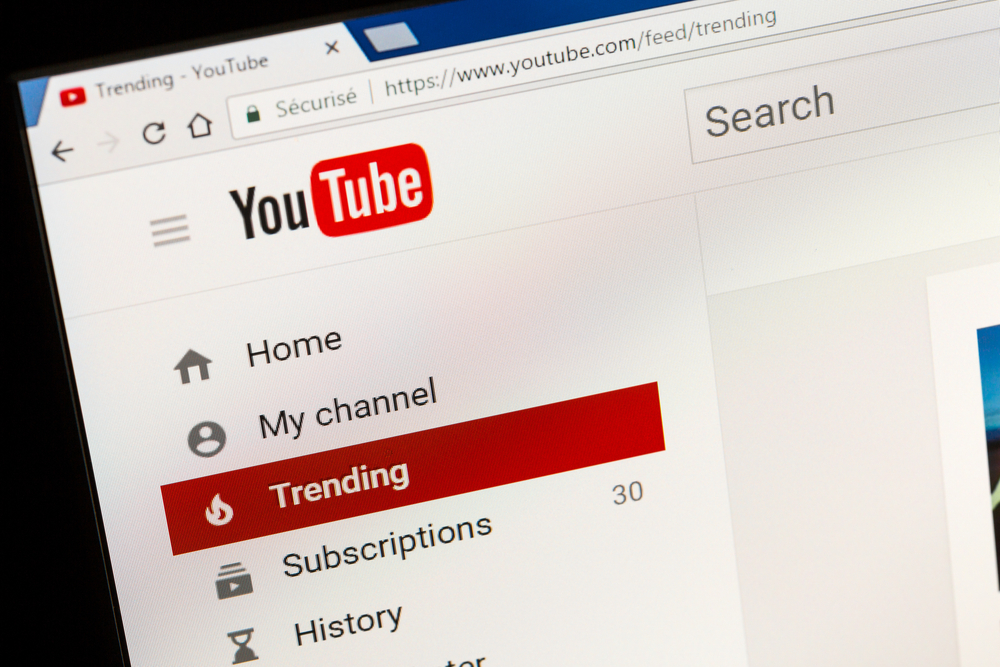 A group of LGBTQ YouTubers is suing YouTube and its parent company, Google, in federal court, alleging that the video platform is discriminating against LGBTQ creators.

They say that YouTube is using “unlawful content regulation, distribution, and monetization practices that stigmatize, restrict, block, demonetize, and financially harm the LGBT plaintiffs and the greater LGBT community.” They also say that YouTube, through its algorithms and human review process, is unfairly targeting channels that use words like “gay,” “bisexual,” or “transgender” in the title.

The plaintiffs include well-known LGBTQ YouTubers such as Brett Somers, Lindsay Amer, Chris Knight, Cameron Stiehl, Chrissy Chambers, and Chase Ross. This isn’t the first time these creators have called out YouTube for discriminatory practices: In June of 2018, Ross accused YouTube of “age-gating and demonetizing his videos” because he used the term “transgender” in his video titles and metadata. But it gets worse: YouTube seems to allow anti-LGBT ads on LGBT creators’ videos and even allows homophobic and transphobic “reaction videos” to stay on the platform and remain monetized. Not only that, but homophobic and transphobic videos are often recommended by YouTube’s algorithms through its “watch next” feature.

This has been going on for several years, and it appears that despite repeated complaints, YouTube’s policies are still unfairly targeting LGBTQ creators.

“It’s like we can’t win. I don’t feel like people take us seriously and it needs to change,” Ross told The Verge. “YouTube really needs to start paying attention to this community… I don’t feel like I belong on a platform that I and other LGBTQ+ individuals helped to build.”

YouTube CEO Susan Wojciki said YouTube doesn’t automatically demonetize content. She said that two of the platform’s biggest moderation tools—one that focuses on recommending videos and another that determines whether videos are appropriate for ads—“operate independently.”

“There’s no policies that say ‘if you put certain words in a title that will be demonetized,’” Wojciki told one vlogger. “We work incredibly hard to make sure that when our machines learn something—because a lot of our decisions are made algorithmically—that our machines are fair.”

The LGBTQ YouTubers, for their part, say that YouTube hasn’t lived up to the words of support it has been giving the LGBTQ community since these demonetization issues first started showing up in 2017. The lawsuit says YouTube’s “control and regulation of speech on YouTube has resulted in a chaotic cesspool where popular, compliant, top quality, and protected LGBTQ+ content is restricted, stigmatized, and demonetized as ‘shocking,’ ‘inappropriate,’ ‘offensive’ and ‘sexually explicit,’ while homophobic and racist hatemongers run wild and are free to post vile and obscene content.”

The lawsuit was filed in U.S. District Court for the Northern District of California on August 13, 2019. In addition to the anti-LGBTQ video moderation alleged by the YouTubers, they also allege unlawful restraint of speech and breach of consumer contract for the creators and the LGBTQ community. It seeks class-action status.