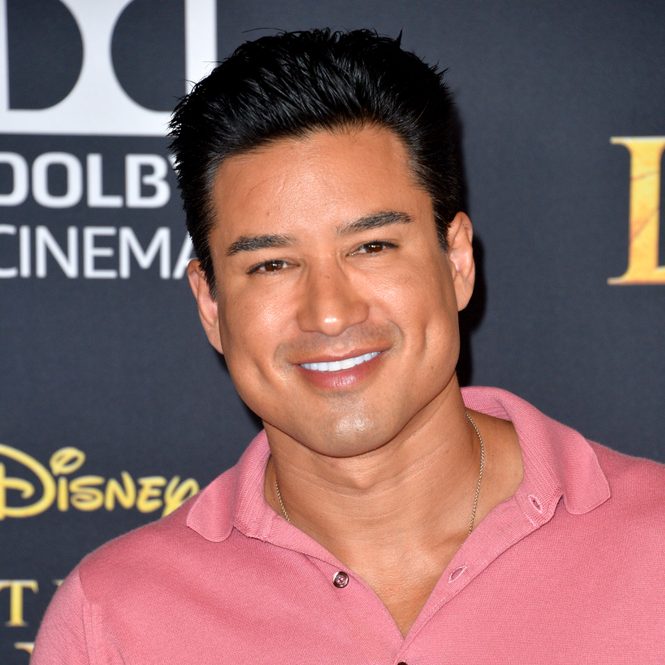 American actor and entertainment reporter Mario Lopez has apologized for the anti-trans statements he made last month.

“The comments I made were ignorant and insensitive, and I now have a deeper understanding of how hurtful they were,” Lopez said in a statement obtained by The Advocate.

“I have been and always will be an ardent supporter of the LGBTQ community, and I am going to use this opportunity to better educate myself,” he added. “Moving forward I will be more informed and thoughtful.”

Lopez, who calls himself “conservative by nature,” made the offensive remarks during an interview on the Candace Owens Show in June. Owens, an ardent supporter of Donald Trump, introduced the topic of trans youth by saying it was “weird” that children are “picking their own gender.”

“I’m kind of blown away, too,” Lopez responded. “I’m never one to tell anyone how to parent their kids obviously and I think if you come from a place of love, you really can’t go wrong. But at the same time, if you’re three-years-old and you’re saying you’re feeling a certain way or you think you’re a boy or a girl or whatever the case may be, I just think it’s dangerous as a parent to make this determination.”

“Medical and psychological experts, and parents of children who are transgender have long discredited the ideas that Mario Lopez shared last month,” Ellis stated. “The real ‘dangerous action’ is when someone with a public platform uses bad science to speak against a marginalized and vulnerable group of children.”