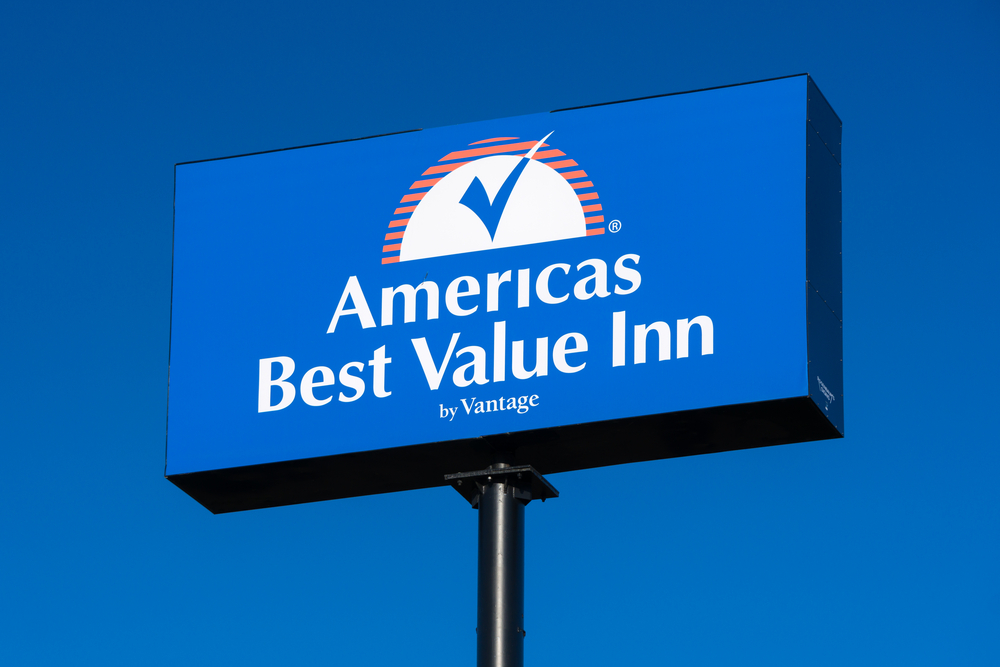 A Georgia motel manager who refused to rent rooms to an LGBT group has been fired, 11Alive reports.

It all started when Antwon Stephens, founder of the Rural American Pride Committee, called the Americas Best Value Inn in Clayton to inquire about vacancies and group rates ahead of the committee’s upcoming festival. The motel’s manager, a woman named Nancy, offered a discount and agreed to reserve 10 rooms.

However, shortly after the deal transpired, Nancy called Stephens back to inform him that she was cancelling his reservations.

“After looking further into what your group stands for, we are rescinding our offer of a reduced room rate, and do not want to sponsor or offer support in any way,” Nancy said in a voicemail left on Stephens’ phone.

When Stephens called Nancy back, she explained that she initially thought the event was for “Americans proud to live in rural America.” She didn’t know it was an LGBT group at the time of the booking.

“She was against the LGBT community and our values, our way of life, as she explained it,” Stephens recounted.

From a legal standpoint, there was nothing that Stephens could do since Georgia doesn’t have any laws that protect against discrimination based on sexual orientation.

“It’s deeply hurting because I see these things going on every single day,” Stephens said. “We get phone calls about incidents happening all over rural Georgia, and not only Georgia, but across America.”

Without a legal leg to stand on, Stephens did the next best thing: he posted about the incident on social media. Shortly afterward, local businesses reached out to welcome him with discounted offers of their own.

“They’re standing up for the LGBT community—so it’s really turned out to be a blessing at the end,” Stephens said.

As for Nancy? The motel’s owner, Andy Patel, fired her shortly after news of the story broke.

“Yeah, we allow people to rent a room—anybody, all communities,” Patel said.