Transgenderism Is Not A Mental Illness, Says WHO 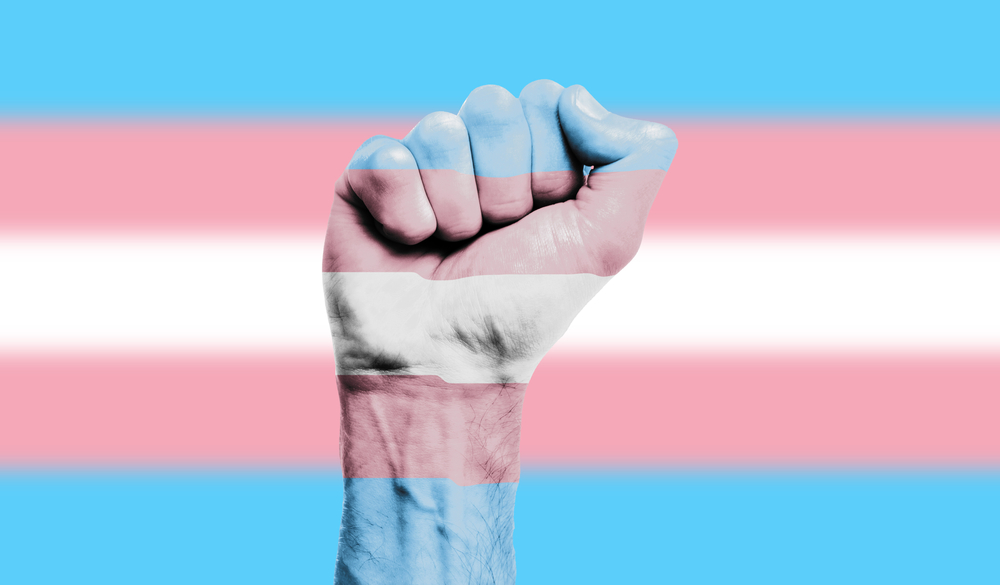 On Saturday, May 25, the governing body of the World Health Organization (WHO) voted to declassify gender nonconformity as a mental illness. They also decided replace the term “gender identity disorder” with “gender incongruence.”

“The WHO’s removal of ‘gender identity disorder’ from its diagnostic manual will have a liberating effect on transgender people worldwide,” said Graeme Reid, director of the LGBT rights program at Human Rights Watch. “Governments should swiftly reform national medical systems and laws that require this now officially outdated diagnosis.”

Historically, the vast majority of medical institutions have categorized transgenderism as a mental health condition. However, an evolving scientific understanding of gender coupled with tireless advocacy from transgender activists has caused the medical community to reexamine its original classification.

“When you have a system that sets up someone’s very existence and identity in a diagnosis as a mental health condition, that feeds an enormous amount of stigma and drives people away,” Kyle Knight, a researcher in in the LGBT rights program at Human Rights Watch, explained “We have interviewed transgender people in Japan, Kazakhstan, Ukraine, and Indonesia, to name a few countries, and they don’t even want to begin to undergo the process of legal recognition because it requires them to go see a psychiatrist who will tell them they have a so-called mental disorder; something that they don’t feel corresponds with their own reality. People don’t feel like their gender identity is something diagnosable or needs a diagnosis.”

What’s more is that the World Health Organization is not the only major medical establishment to adopt such a change. In 2012, the American Psychiatric Association decided to nix the term “gender identity disorder” and instead use “gender dysphoria” to describe people who identify with a gender different from the one assigned to them at birth.

“Transgender people are fighting stigma and discrimination that can be traced in part to medical systems that have historically diagnosed expressions of gender nonconformity as a mental pathology,” Reid added. “But it’s the stigma, discrimination, and bullying—and not anything inherent in gender nonconformity—that can inflict mental health problems in transgender people.”