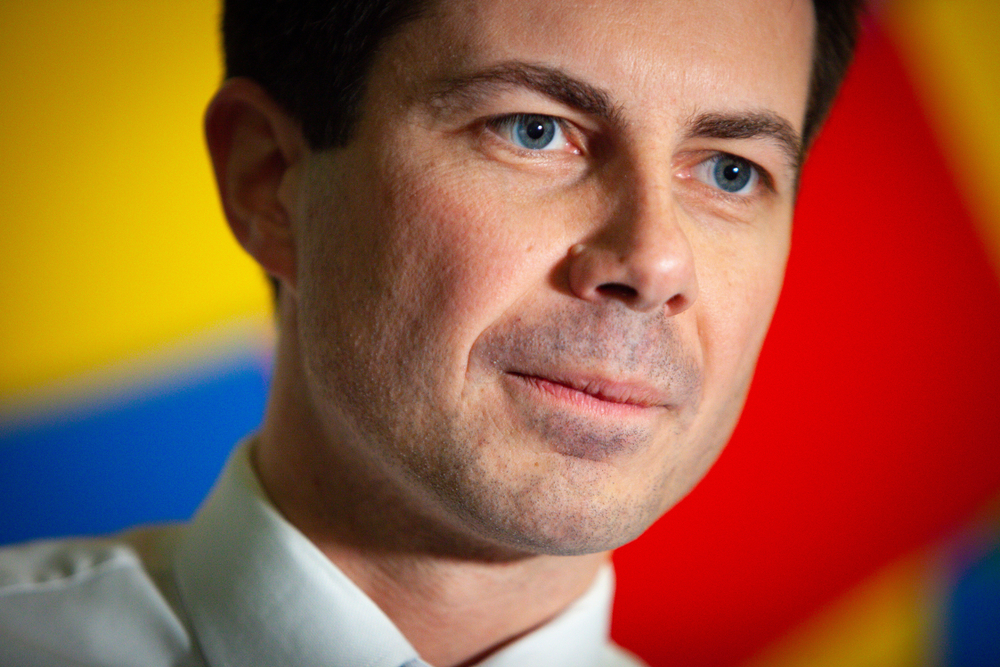 Running for president as a marginalized person takes guts—the kind of guts Obama had when he ran for president as the nation’s first black candidate. His courage to challenge the status quo has inspired other minorities, like Pete Buttigieg, to do the same.

Earlier this month, Buttigieg formally announced his 2020 presidential bid, making him the nation’s first openly gay candidate. It was a historic moment for LGBT Democrats, who are eager to see one of their own elected into office.

“The idea of a gay man running for president is something I want to be involved in as much as I can,” said Ira Madison III, a television writer and podcaster.

Madison, who is both black and gay, is cohosting a fundraiser for Buttigieg next month. He feels no shame in admitting that he’d vote for Buttigieg’s based on his sexuality alone.

“To put it bluntly, there was a way that when Obama was running for president, you were criticized for saying you liked him and wanted to vote for him because he was black,” said Madison. “But people have been voting for people because they’re white for years. Why can’t I say I’m interested in voting for someone because I am black? Why can’t I vote for someone because I am gay?”

But others argue that Buttigieg’s sexual orientation is beside the point; that even if he were straight, he would still make for an excellent president.

“To have such an extraordinary candidate is making us all proud,” said Rep. David Cicilline, a gay Democrat from Rhode Island. “It kind of reinforces what we all know: that people should be evaluated on their own ideas and the content of their character, rather than their sexual identity.”