There Are Nearly 4 Million LGBT People Living in Rural America 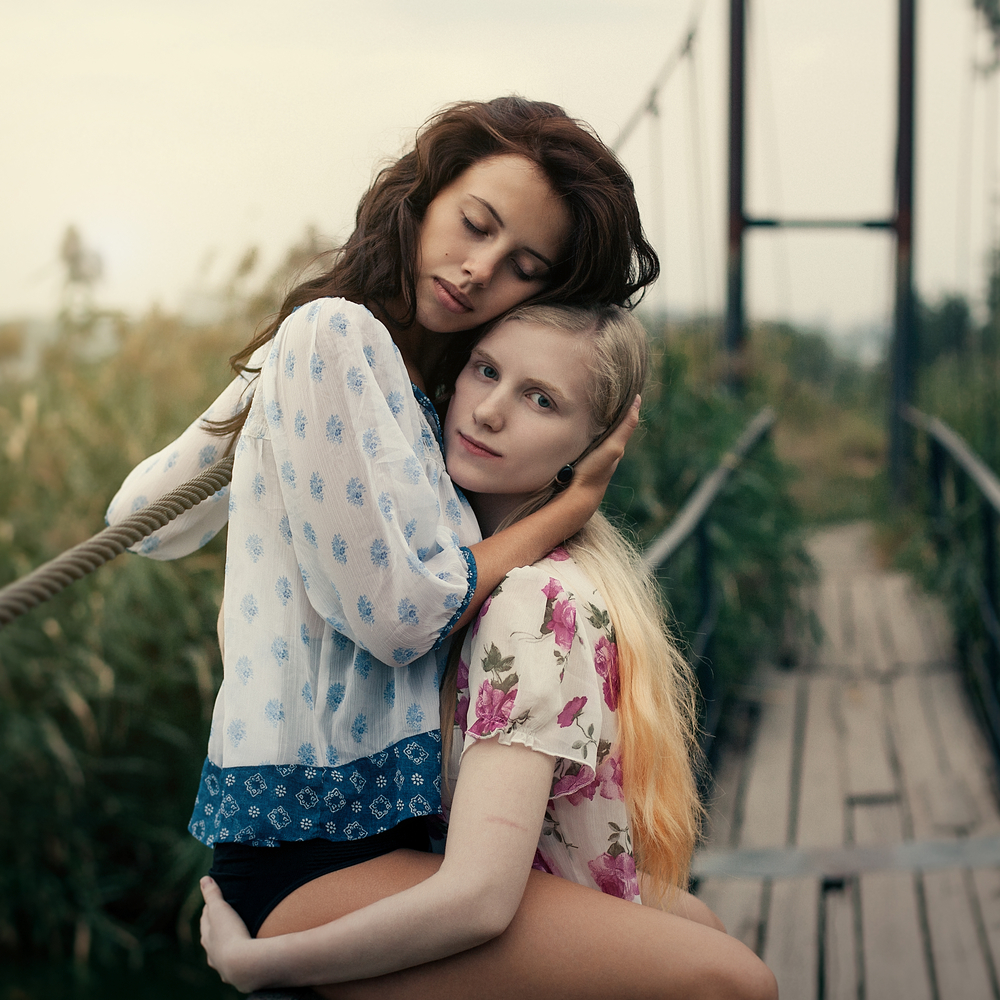 Americans typically associate the LGBT population with major cities like San Francisco, Seattle, Chicago, and New York. And there’s a reason for that. Statistically speaking, these cities do have some of the highest gay populations in the U.S. However, eye-opening new research shows that up to 20 percent of LGBT Americans live in rural areas.

These findings are a result of a recent study published by the Movement Advancement Project, a nonprofit think tank that advocates for social equality. The report found that there are between 2.9 million and 3.8 million LGBT people living in rural America.

“The most important goal was to work against the stereotype that LGBT people only live in the cities or on the coast and to shine a light on the millions of LGBT people living in rural America,” Logan Casey, a policy researcher at the Movement Advancement Project, explained. “They are a fundamental part of the fabric of rural communities across the country.”

As NPR correspondent Leila Fadel surmises, LGBT people likely gravitate to these areas for the same reason millions of other Americans do: to immerse themselves in a tight-knit community that revolves around local institutions like churches, schools, and small businesses. This can be particularly appealing to those looking to raise a family. As the study found, “The highest rates of parenting by both same-sex couples and LGBT individuals are in the most rural regions of the country.”

But a smaller town can equate to bigger problems. For example, fewer jobs mean that there are fewer alternatives available should an LGBT person be denied a job due to their sexual orientation.

“When you don’t have those non-discrimination protections, it disproportionately impacts LGBT people in rural areas,” Casey concluded. “LGBT people throughout the country shouldn’t have to choose between these basic rights and protections and where they call home.”