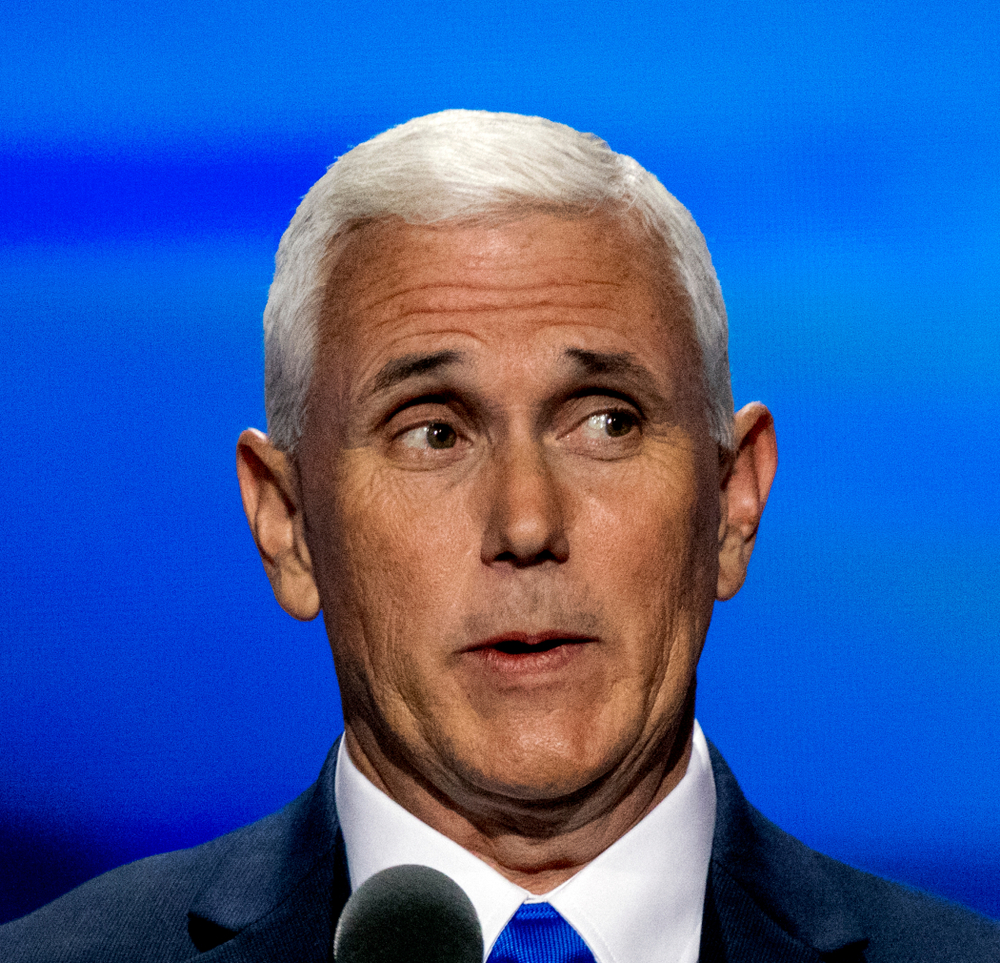 Social media users were quick to point out the hilarity of the situation, given Pence’s conservative views on gay marriage. The staunch Republican is adamantly opposed to same-sex partnerships, and even voted against repealing the military’s discriminatory “don’t ask, don’t tell” policy.

At one point during the meeting, Varadkar gave a moving speech in which he reflected on all the progress that’s been made in his traditionally Catholic country. He reported being “fascinated by American politics” during his youth, which inspired him “to believe in the power of politics to do good.”

“I also knew at the time that I lived in a country where, if I tried to be myself at the time, I would have ended up breaking laws,” he stated. “But today that has all changed. I stand here leader of my country, flawed and human, but judged by my political actions and not my sexual orientation, my skin tone, gender, or religious beliefs.”

As could be expected, Pence made no mention of LGBT rights in his speech. He chose to focus on his Irish ancestry instead.

“People often ask me what I felt on Inauguration Day when I raised my right hand,” Pence said. “As I looked out at that vast throng of Americans and took that oath, I thought about my grandpa … He was proud to be an American, but I can still hear that Irish brogue in my heart when my grandfather used to talk about the old country and his home across the pond. His love for the Irish people, his love for the Irish heritage is bone-marrow deep.”