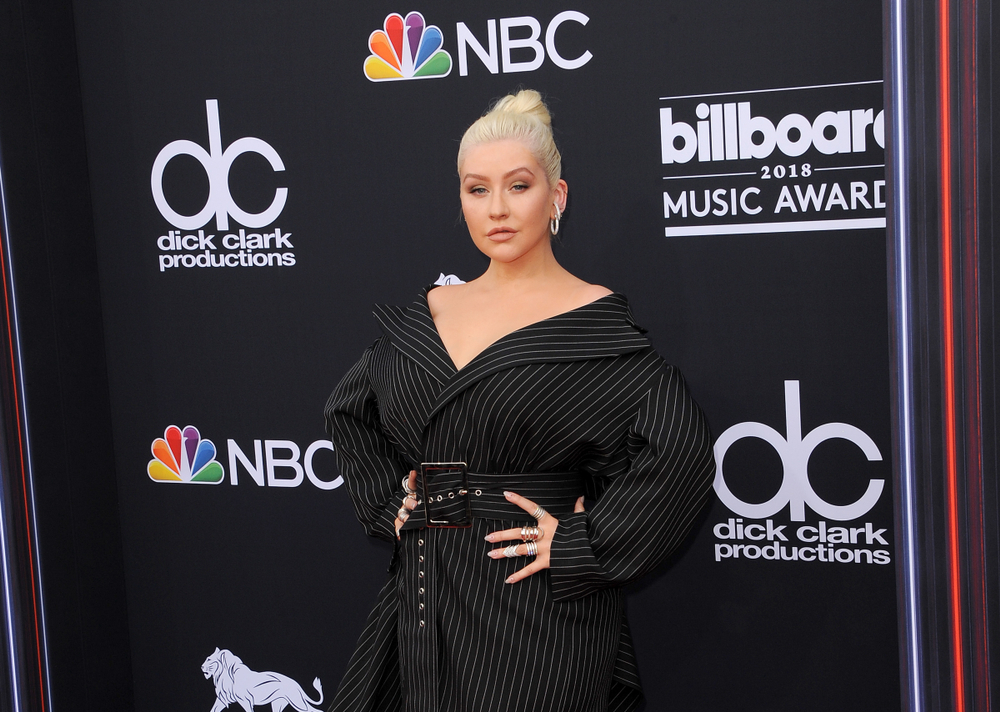 When it comes to fame, some celebrities use their stardom for good, while others selfishly bask in the spotlight. Christina Aguilera is an example of a celebrity who has put her notoriety to good use.

Over the years, the pop star has used her public platform to advocate for LGBT equality—a noble commitment that has not gone unnoticed by civil rights groups. On Friday, March 8, the Human Rights Campaign (HRC) presented Aguilera with its prestigious Ally for Equality Award.

“Christina Aguilera is a living legend and a true LGBTQ icon who consistently uses her global superstar platform to share a message of hope and inspiration to those who have been marginalized simply because of who they are,” said Chad Griffin, president of the HRC. “Through her powerful music and her tireless efforts for positive change, she is making a real difference in the lives of countless people while bringing greater visibility to the LGBTQ community.”

The decision was met with praise from fans, some of which thought the formal recognition was overdue.

“It’s about damn time! Should’ve been had this a long time ago!!!” one fan wrote on Facebook.

“It was about damn time!!! She’s done sooo much for the community,” another chimed in.

Among her most notable accomplishments is her 2010 collaboration with British LGBT rights group Stonewall, in which she helped promote their “It Gets Better… Today” campaign.

“For anyone who feels like an outsider, I want to say: Don’t let the bullies win,” Aguilera advised. “Be yourself — and don’t let words get you down. It gets better today. With your help, Stonewall can make it happen.”

More recently, in 2017, Aguilera wrote a heartfelt letter addressed to all of her LGBT fans. The letter, which was published in Billboard, was written in honor of Pride month.

“My fighters, my heroes, the reason I love what I do,” she wrote.