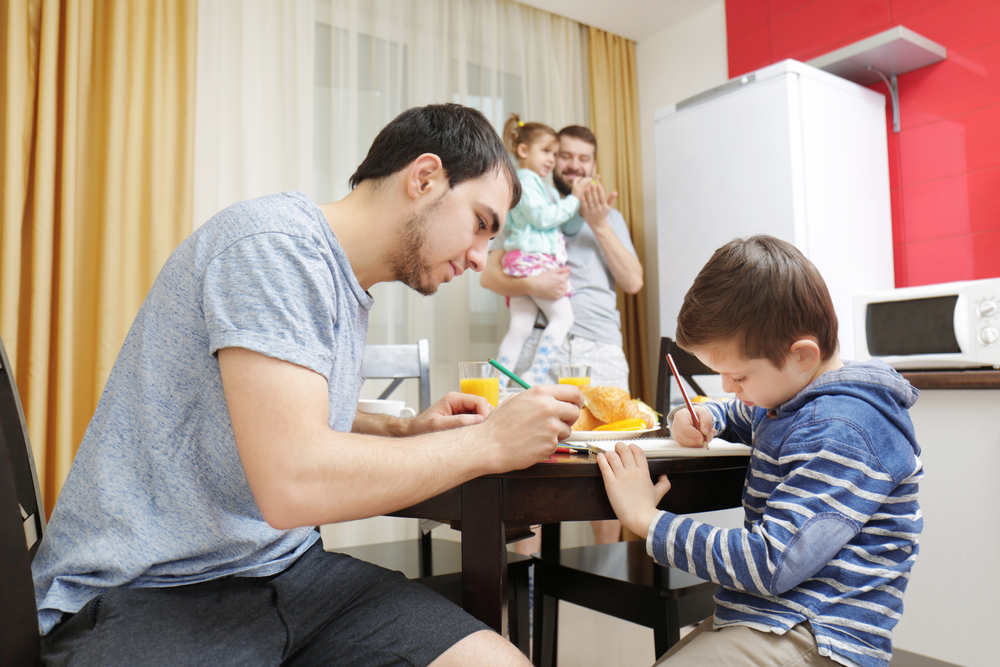 Eye-opening new research suggests that children raised by same-sex couples do better in school than those raised by opposite-sex couples. These findings are based on a recent study conducted by European economists.

Researchers did stipulate that the higher test results could be attributed to income as opposed to the guardians’ sexual orientation. Previous studies have shown that access to resources is one of the main predicators of success.

“Our results mostly support the selection approach stating that given the time-consuming and costly procedures for same-sex couples to obtain children, same-sex parents typically have a high socioeconomic status resulting in higher parental investment,” the researchers wrote.

Indeed, there proved to be a much smaller gap in test scores when economists controlled for income. Nevertheless, children of same-sex couples still had slightly higher test scores.