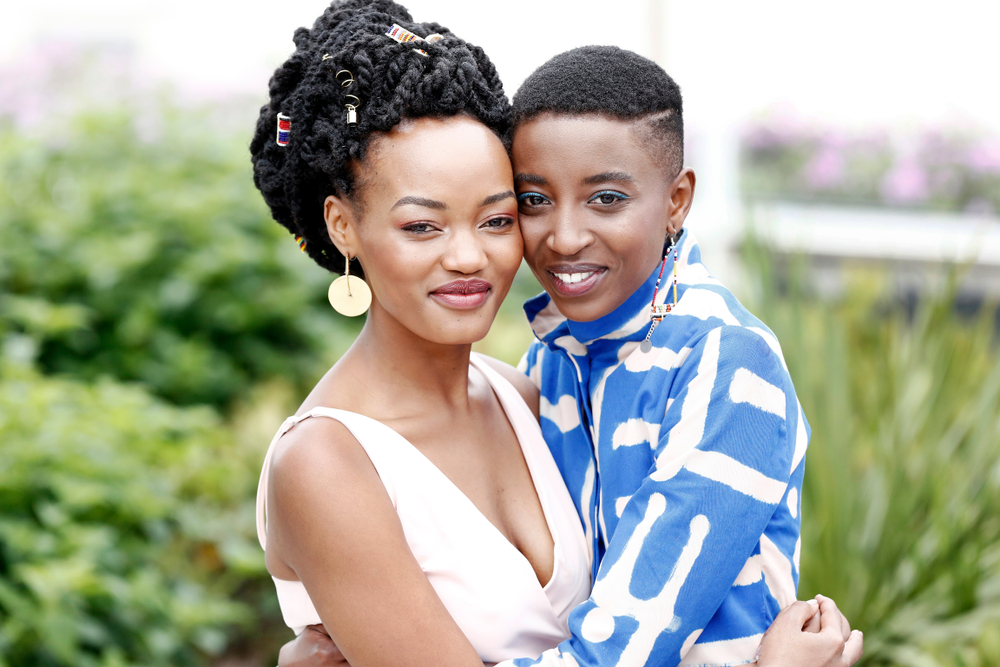 In 1989, the AIDS crisis was in full bloom. The government was finally addressing the epidemic with the creation of the National Commission on AIDS, but it remained a terrifying time to be gay. That year, the reported deaths due to AIDS reached 100,000 in the United States.

In June of 1989, The New Festival was held at the Biograph Cinema in New York City. For two weeks, movies and short films about the LGBT experience were shown and celebrated. For some, it was two weeks of sanctuary—of getting to be heard and seen.

Since then, The New Festival has run annually, becoming the New York Lesbian, Gay, Bisexual, and Transgender Film Festival. It has grown from just showing films to teaching about them, becoming a forum for all of the intersectionalities that exist within the LGBT community.

The 2018 festival will begin Wednesday, October 24th. Its debut showing will be 1985, an intensely personal biopic by director Yen Ten. Two other films are set up as centerpieces for the event: Rafiki and Boy Erased.

Rafiki, a short filmed in the glowing pink palette known as Afrobubblegum, is a love story between two women set and created in Kenya. Earlier this year, it was premiered in Cannes by its director Wanuri Kahiu.

Boy Erased is a tightly focused drama about gay adolescence, homophobia, and the trauma of conversion camp. It’s a star-studded piece with an A-list Australian cast, including Russell Crowe and Nicole Kidman.

All in all, over 140 films will be shown before the film fest closes on October 30th. They explore queerness in all of its complexity, and in the ways it tangles with race, class, ability, age, and faith. Alongside the films, creators and experts will be hosting panel discussions to educate the public on issues pertaining to LGBT identities.