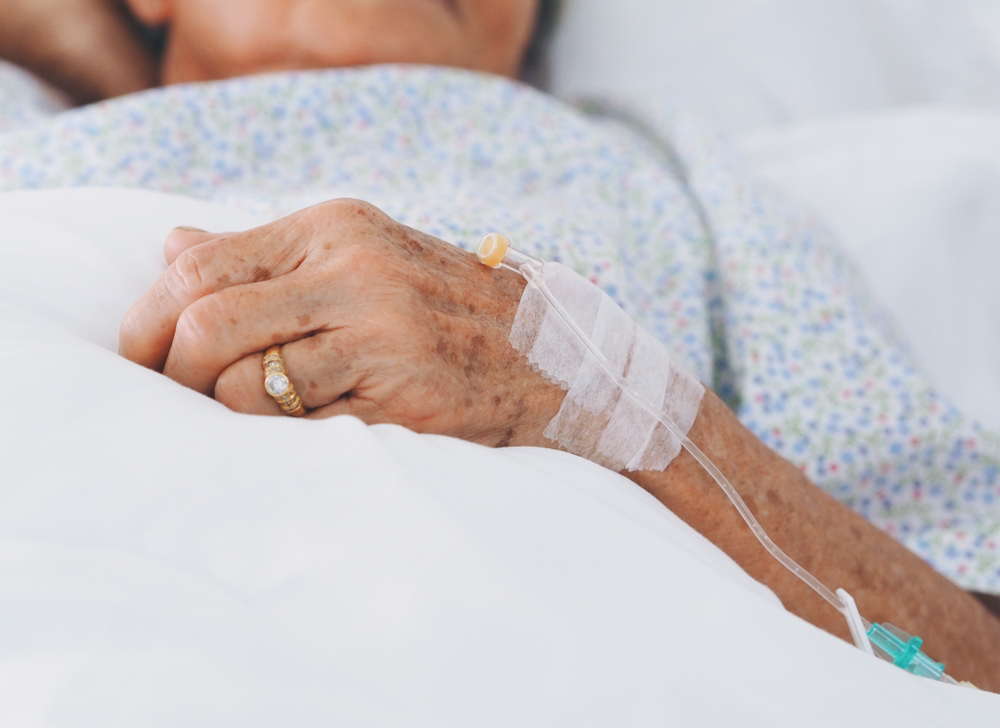 Bonnie Foerster and Beverly Grossaint were together for 50 years, until death did them part. They met in 1968, and fell in love in an instant. Openly out in a time when it was risky to be, they shared the first pride parade in New York City in 1970, living together as wife and wife for decades before same-sex marriage was legal.

They cared for Grossaint’s ill mother together in Utah, and after her passing, Grossaint wound up caring for Foerster as well, her health weakening.

It was health that kept them from marrying after 2013, when it became legal in Utah. Foerster, by then a double-amputee blind cancer survivor, relied on Medicaid, and had they wed, she would have been disqualified. Grossaint, herself ill with chronic heart failure, had insurance through the state of Utah, but they were afraid they couldn’t have afforded to add Foerster to it as a spouse.

Grossaint passed away in May 2018, the two still married in spirit, but not in law. But Foerster wanted more. Through her lawyer, Roger Hoole, she petitioned the court in Salt Lake City to grant her a posthumous marriage license. It is uncommon, but not unheard of.

“An unsolemnized marriage can be recognized, even involving a deceased person,” Hoole said to the court, such as in common-law marriages. The petition he filed backdated their marriage to June 26, 2015—the day the U.S. Supreme Court ruled that same-sex marriage was the lay of the land.

The judge, Patrick Corum, suggested December 2013, the day that Utah chose to legalize it, or even a date in ’68, when the couple met. But he added that might make it legally messy. He ruled very quickly in Foerster’s favor, and gave her a hug.

“I’m an old bride,” said Foerster as Hoole wheeled her from the courthouse, arms full of flowers. “But I’m a happy one.”